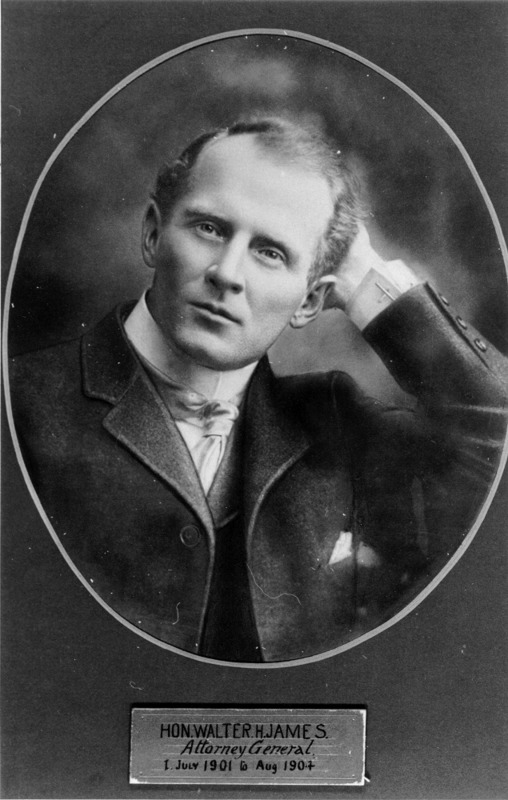 Walter James (1863-1943) was a lawyer and politician who actively campaigned for Federation. Born in Perth, his parents were publicans and he was educated at government schools and Perth High School.

Walter James sat as an independent in Parliament, successfully introducing a range of social reforms. Committed to egalitarianism and Australian nationalism, he took an active part in establishing a compulsory, free, secular education system, and was an advocate for female suffrage in the period 1897-99.

James represented Western Australia at the Australasian Federal Conventions held in Adelaide, Sydney and Melbourne in 1897 and 1898. Behind the scenes he helped negotiate for Western Australian customs duties to be phased out over a ten-year period, softening the blow Federation would bring to State finances. His suggestion that State courts be given federal jurisdiction was also adopted. In May 1898 he helped found the Federal League to campaign for Federation. During the next two years he became increasingly critical of John Forrest for refusing to put the question to referendum.

James led a small group of like-minded independent reformers in Parliament, and until 1902 he did not hold public office. With the death of the Premier George Leake, James took power, with support from the Labor Party. It was a difficult time with the Commonwealth and States trying to establish ways of working together. Although firmly committed to Federation he was concerned at what he believed was the failure of co-operative federalism.

Following the election of 1904, Labor combined with the Conservatives to depose James as Premier. The Labor Party had become the largest party in Parliament and was unhappy with the pace of change. Retiring from politics, James took up the important position of Agent-General in London from 1904 to 1906 before returning to Perth to resume a private career in law. 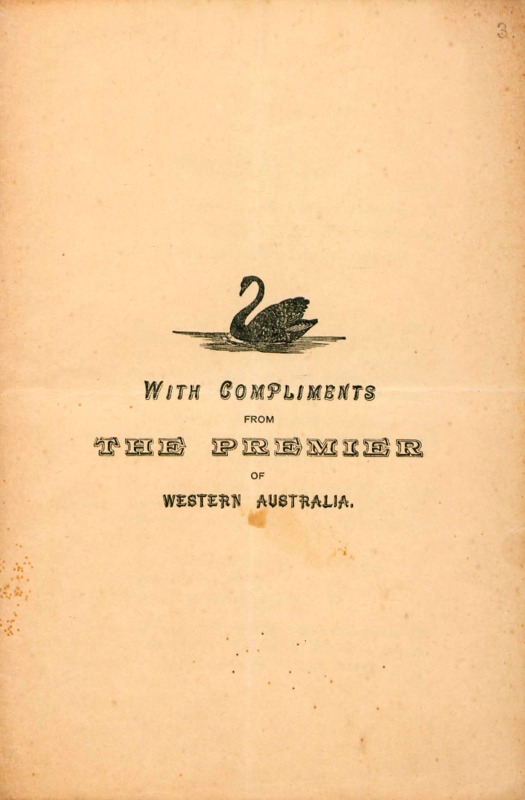 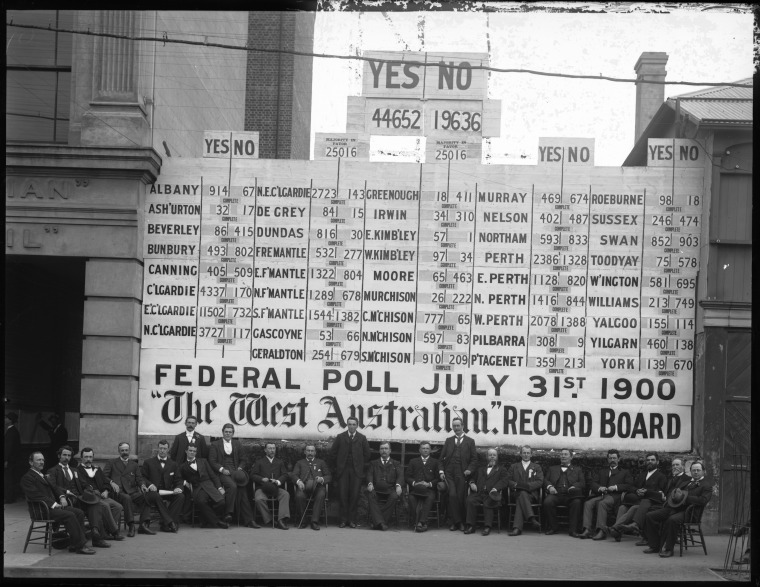 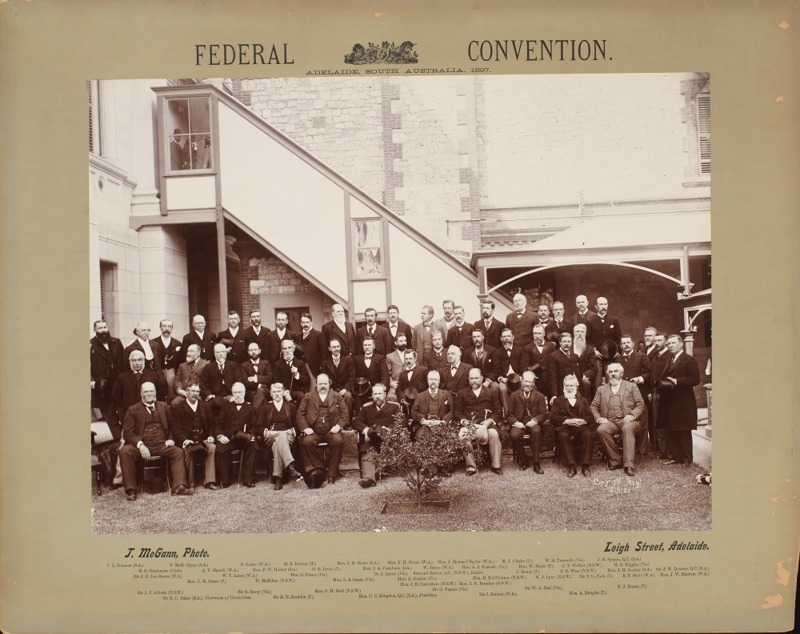