Western Australians woke up on 1 January 1901 to find themselves living in a State of the new Commonwealth of Australia. Most people would have thought nothing much had changed, but it is clear that the new national Parliament would have powers and a status which would make it an attractive proposition to prospective politicians. After ten years as Premier, John Forrest quit the State Parliament to run for a Federal seat, where he would serve for the next eighteen years. He clearly understood where future power would lie.

The first decade of the twentieth century saw Australia's new political institutions established. The Commonwealth assumed control of areas of government like defence, customs and tariffs, as agreed by the original States. Yet there was a growing level of discontent among Western Australians with the deal they had been given - a dissatisfaction masked by an infusion of popular patriotism during the First World War.

For nearly all of the first two decades of Federation, Western Australia had remained as isolated from the Eastern States as it had always been. The long-awaited promise of a transcontinental railway line was not met until 1917 when the first train carried dignitaries like Sir John Forrest on the inaugural crossing. Yet in spite of the line opening, rumblings of discontent with Western Australia's position in the Federation, fostered by its isolation, continued to be heard.

Why would being isolated from where the main decisions were being made be such an issue?

Why was the transcontinental railway such an important piece of infrastructure at the time?

What were the main causes of issue for Western Australians?

Do Western Australians have issues now with the Federal Government? If so, what are some examples of this?

Which political institutions are federally run and which are run by the States? 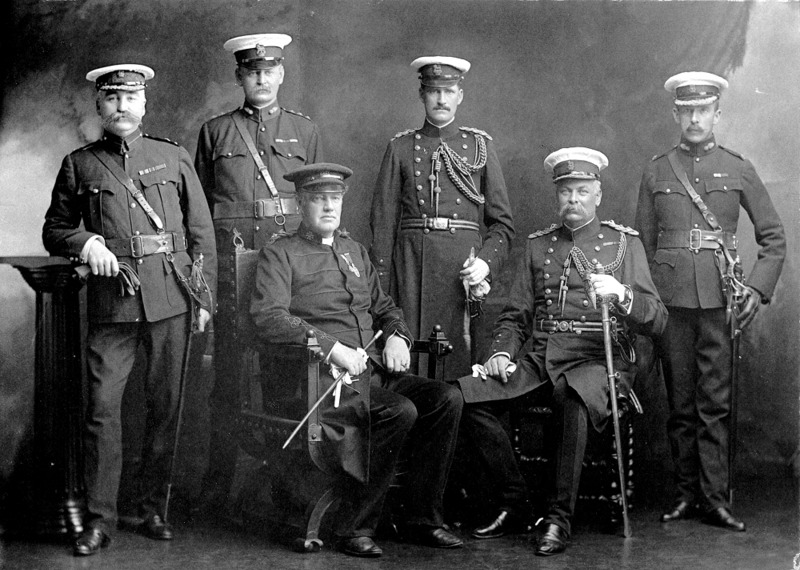 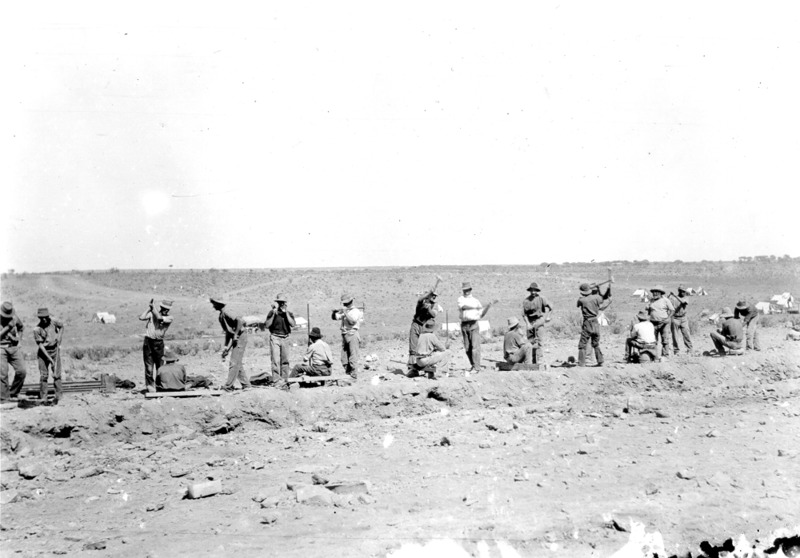 Railway construction on the Nullarbor Plain 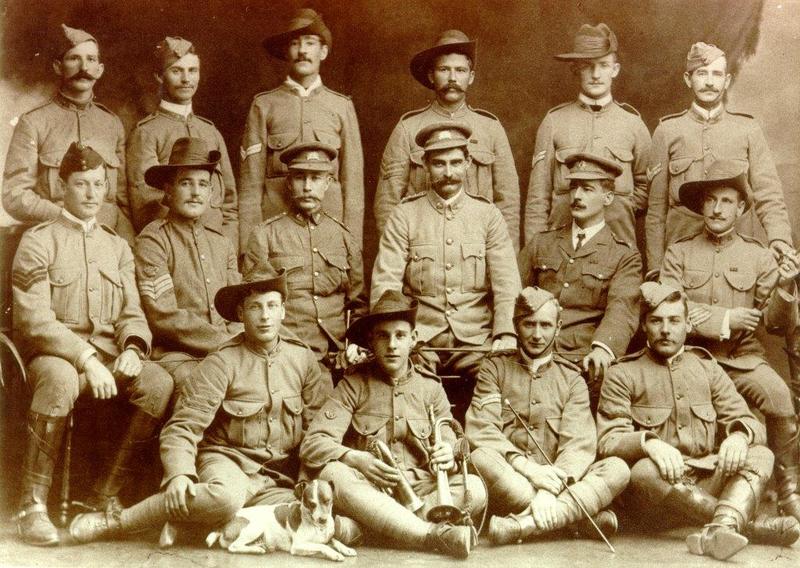