The discovery of gold in Western Australia brought many changes. Although there had been several small discoveries in the Kimberley in the late 1880s, the discovery of significant deposits of alluvial gold in Coolgardie (1892) and Kalgoorlie (1893) triggered a boom which broke more than six decades of economic stagnation. 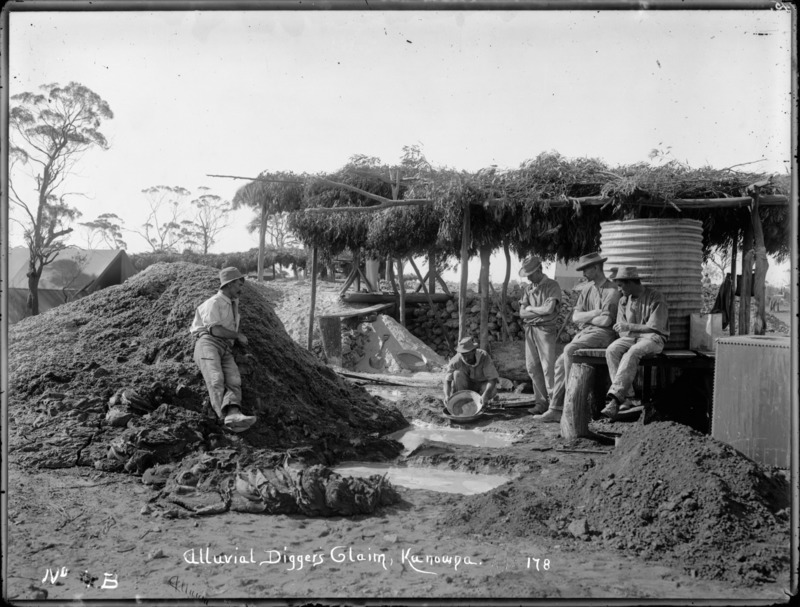 The miners of the goldfields were, for the most part, unhappy with the Forrest government in Perth. Individual representatives like Frederick Vosper  gave voice to their grievances while the goldfields became a stronghold of the union movement - the West Australian Labor Party also had its origins in a conference held at Kalgoorlie in 1899.

For the colonists of Western Australia, gold brought prosperity. Increased government revenues from licences, fees, tariffs and other taxes enabled Forrest to undertake major public works programs such as the supply of water to the goldfields and other regional areas. More importantly the boom brought much needed people to the colony. Tens of thousands of  “t'othersiders” flocked to the West to find their fortunes. For most, all they found were hardships. For the local Aboriginal people, the gold rush brought disposession, disease and restricted access to water.

Once deposits of alluvial gold began to run out, miners settled in the colony providing labour for industries and settlers for new farming areas. Most importantly the influx of immigrants brought new ideas and a sense of vibrancy, giving renewed vitality to the colony. From a population of 46,000 in 1890 the new State of Western Australia recorded a population of 180,000 in the first census of 1901. 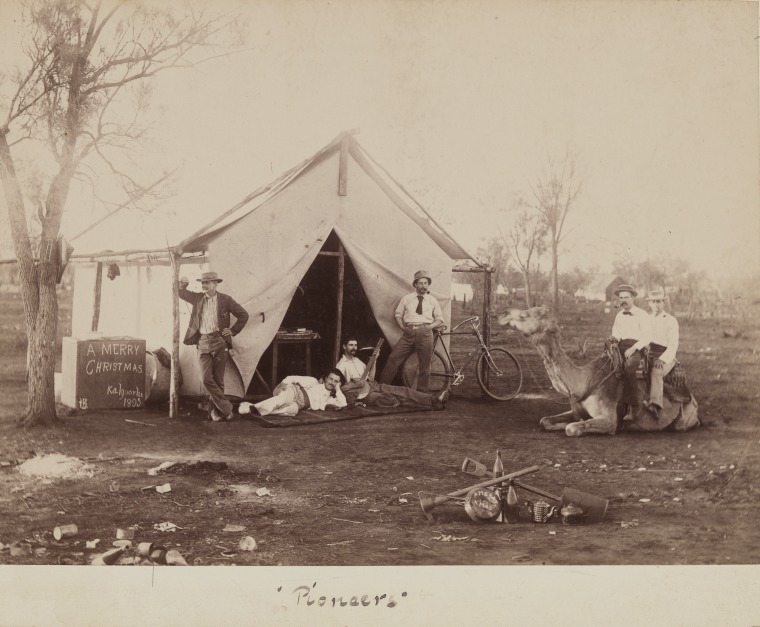 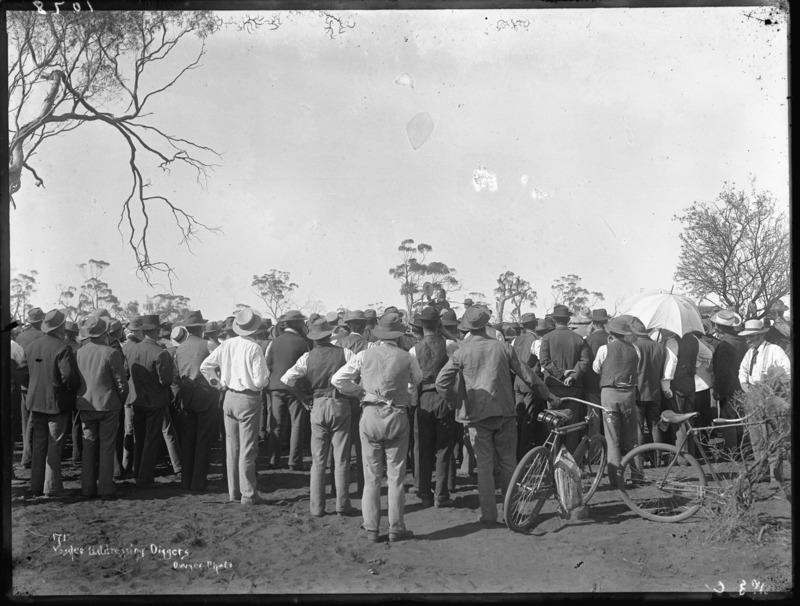 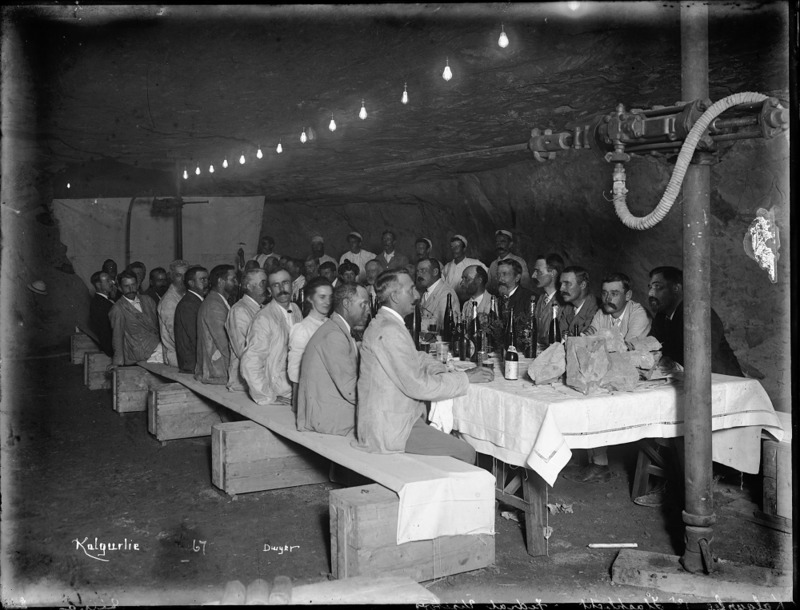 Luncheon underground at Kalgurli Gold Mine