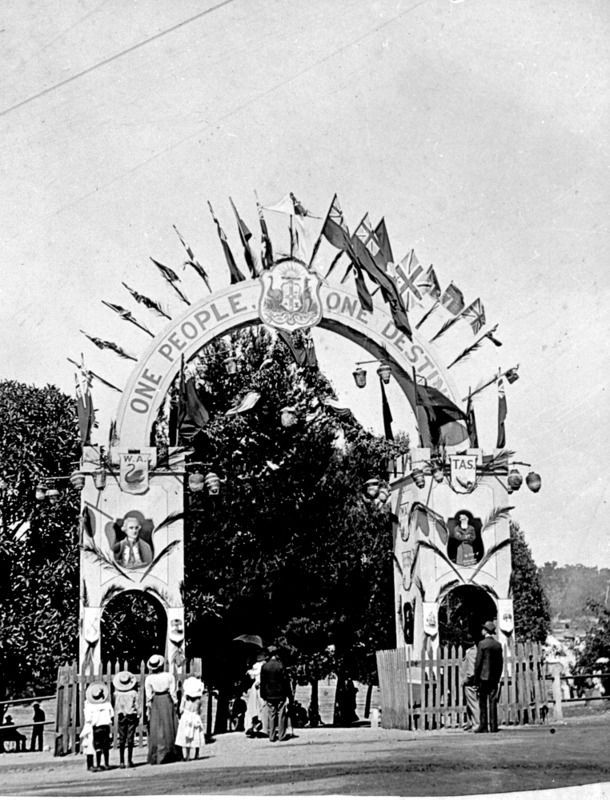 When Western Australians voted to become part of a new nation not everybody was happy with the idea of joining the eastern colonies. There had been considerable opposition from the colonial Parliament, which reflected to a large extent the opinions of the colony’s more established and wealthier families. These groups were not convinced that Federation was in their best interests. The sharp divisions of opinion which ran through the colony of Western Australia followed regional lines, separating those who wanted to remain a British colony and those who were excited by a new sense of Australian nationalism.

The Western Australia and Federation resource explores the issues leading up to and directly after Federation from a Western Australian perspective. This online resource can be used by teachers to facilitate learning in the classroom, or it can be an independent learning platform for students to work through.

The content of this resource is designed so information can be accessed in a variety of ways: by timeline of events, by the people and groups involved in the question of Federation for Western Australia and the key events leading up to Federation. Content is provided in a way as to encourage students towards further inquiry. Suggestions for focus questions have been provided but it is anticipated that students will formulate their own questions to research and be inspired to use the State Library catalogue, and other credible sources, to further their own understanding of Federation.

Western Australia and Federation incorporates a selection of suggested classroom activities to further challenge students and was produced to align with the Western Australian HaSS Curriculum.

The State Library of Western Australia acknowledges the traditional owners of Country throughout Western Australia and their continuing connection to land and culture. We pay our respects to Elders past, present and emerging. The Library is honoured to be located on Whadjuk Country, the ancestral lands of the Noongar people.

Aboriginal and Torres Strait Islander people are advised that this resource may contain images, names and references to deceased persons.

This resource has been compiled with the understanding that this period in history was  documented by and for predominantly white men of a British background. We recognise that this view of the history of Australia is  traumatic for some people. The State Library has endeavoured to convey these experiences in a sensitive manner for the target audience.

This site was culturally reviewed by the Project Officer Indigenous Literacy.