By 1899 many goldfields' residents were frustrated. Angry with the reluctance of the Premier to support a vote on Federation or to confront the Legislative Council and fuelled by years of resentment at the Forrest Government's treatment of 't'othersiders', separatist feelings present since the mid-1890s resurfaced and gained fresh momentum.

With backing from prominent federalists like John Kirwan, the editor of the Kalgoorlie Miner, a meeting was held in Coolgardie on 13 December 1899. Representatives from municipalities such as Kanowna, Kalgoorlie, Boulder, Coolgardie, Southern Cross and Esperance joined with delegates from the Chambers of Mines, the Federal League, the Australian Natives' Association, the Trades and Labor Council, the Australian Workers' Association, the Coolgardie and Kalgoorlie Stock Exchanges, and several workers' associations. The delegates voted 60 to one in favour of forming a Reform League resolving:

"... as all other constitutional means have been tried and failed, the only course to redress the grievances of the eastern goldfields, especially in the matter of Federation, is to take advantage of the power given under the Constitution Act of 1890, and to petition Her Majesty the Queen for separation from the rest of the colony of West Australia, for the establishment of responsible Government therein, and for becoming part of the Australian Commonwealth."

Within months the Reform League had collected a petition with tens of thousands of signatures calling for the creation of the colony of Auralia. When unrolled it stretched for more than 2.2 km.

A similar move to separate from Western Australia was undertaken at a meeting at Albany on 28 December 1899 and a petition produced.

Pro-Federation sentiment was strong in Albany, whose residents felt overlooked by the Forrest Government which had as its chief policy the promotion of Fremantle as Western Australia's pre-eminent port. The Albany Advertiser reported favourably on the moves in the goldfields to separate from the colony of Western Australia.

In both instances, a case was prepared to be presented to Queen Victoria which contained a map setting out the boundaries of the proposed new colonies and, in 1900, both petitions were printed but were never presented to the Queen by the Governor of Western Australia.

Museum of Australian Democracy - Concerns of the goldfields 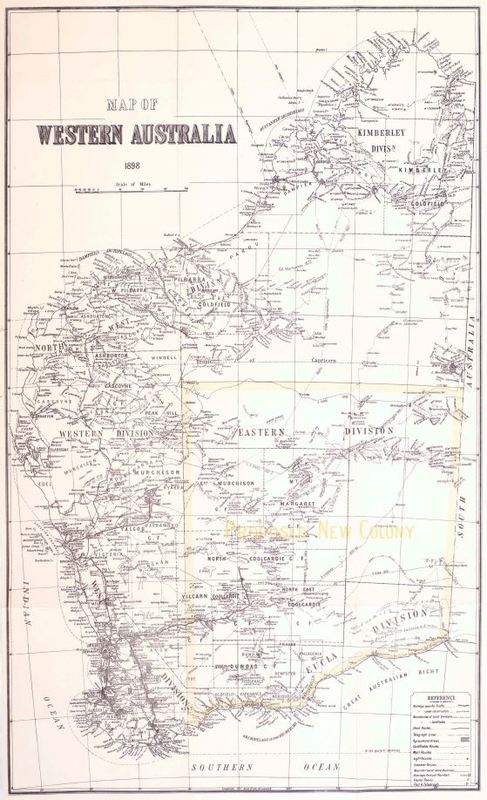 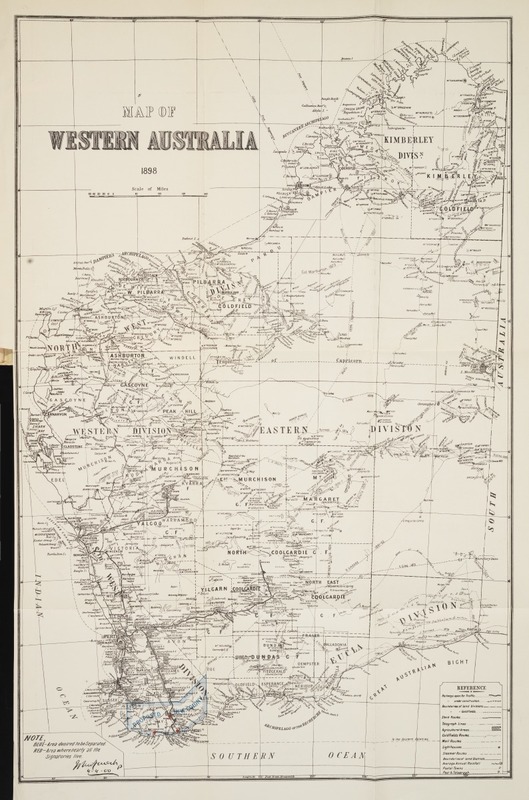 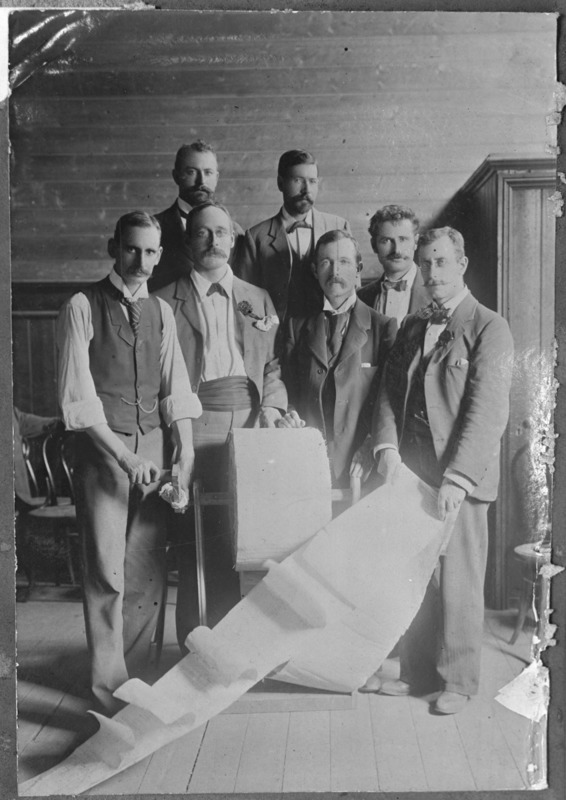 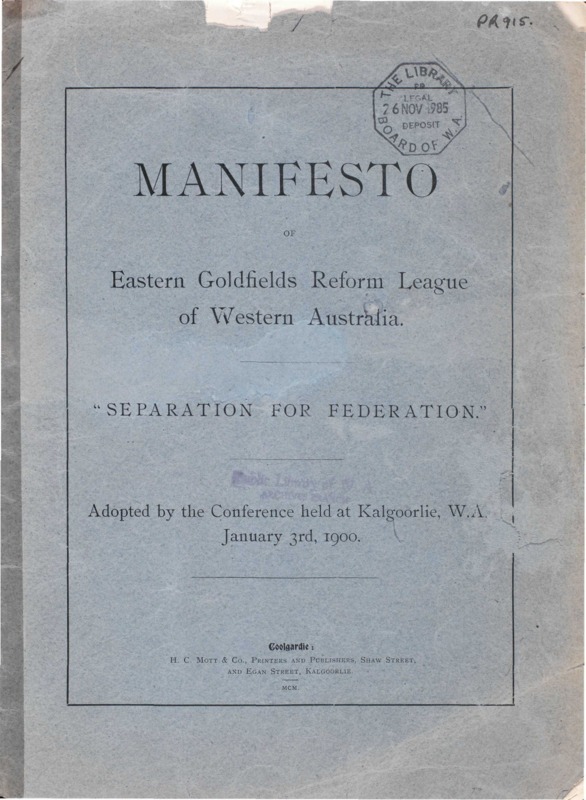 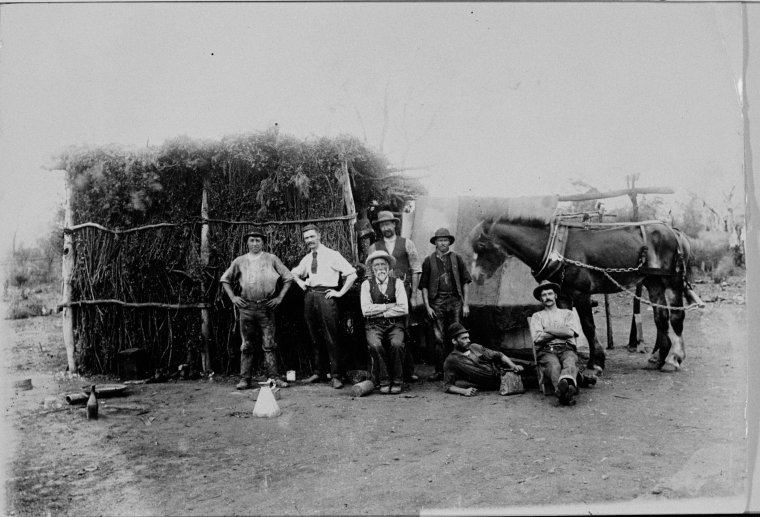 Miners camp on the Eastern Goldfields