Claude Albo de Bernales (1876-1963) was a mining entrepreneur whose wealth and business activities  attracted public attention and scrutiny in the 1920s & 1930s. 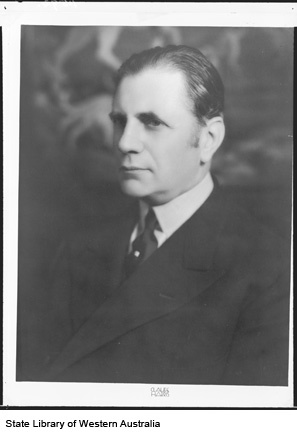 Born in London, de Bernales migrated to the Western Australian goldfields in 1897 where he worked as a machinery salesman and later, director of the Kalgoorlie Foundry.

De Bernales attracted criticism from some quarters for ‘sitting’ on mining leases to promote companies rather than developing mines. Some of the leases he bought did become profitable operations, such as the Wiluna Gold Mines. De Bernales went to London in 1926 and raised £1million to work the Wiluna mines. With the Great Depression sparking a rise in the price of gold, the Wiluna Gold Mine was re-opened reviving the fortunes of the town of Wiluna, which expanded to over 9,000 people in the mid-1930s.

During the Great Depression, de Bernales played a key role in the Gold Bonus Campaign which sought to revive the ailing fortunes of the gold industry by petitioning the Federal Government for a gold bonus.

De Bernales grew his mining empire in the 1930s forming and floating new companies that attracted overseas capital to Australian mines. In 1936, he won control of one of the oldest and riches mines of the Golden Mile, the Great Boulder Proprietary Gold Mine.

In 1939, de Bernales was accused of mismanagement and his empire began to unravel. On the eve of World War II, seven of his companies were suspended from trading on the London Stock Exchange and his companies were forced into liquidation. He spent his later years in London under the cloud of litigation by angry investors and investigation by tax officials.

Known as ‘the man with the Midas touch’, his personal magnetism and financial  acumen helped attract investment that transformed the Western Australia gold mining industry in the 1930s. At the height of his wealth, he built Perth’s mock-Tudor shopping arcade London Court and his family home in Cottesloe, Overton Lodge, which still stands as the Cottesloe Civic Centre. 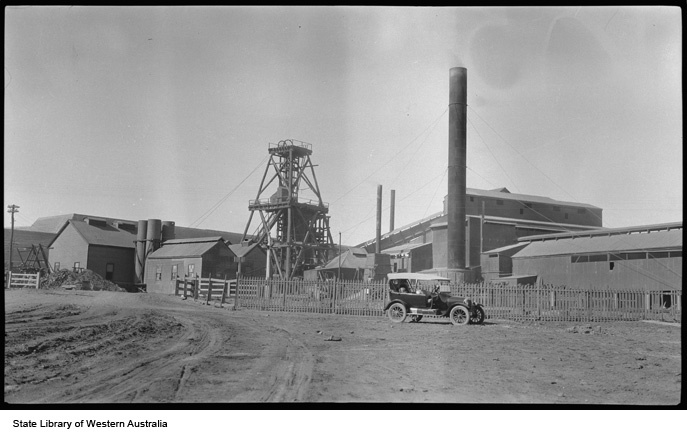 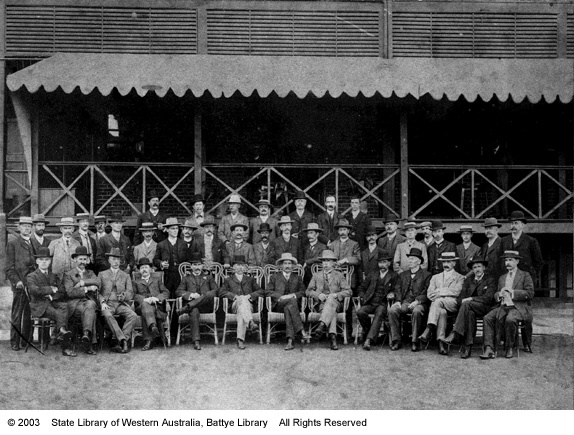 Send off to Explorer and Surveyor A W Canning, 10th May 1906 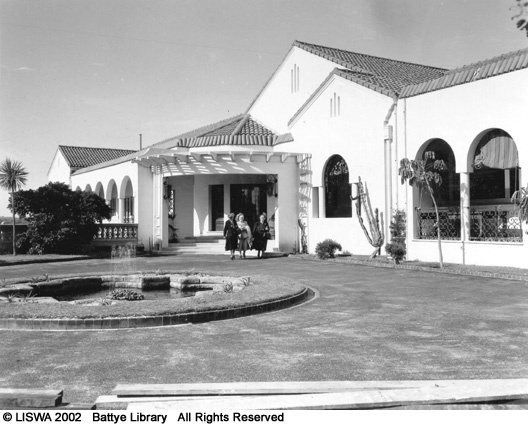 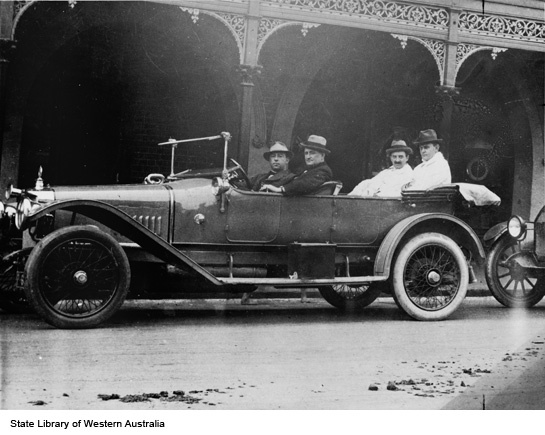