Herbert Hoover (1874-1964) was an American President who began his working life as a mine manager on the Western Australian goldfields in the late 1890s. 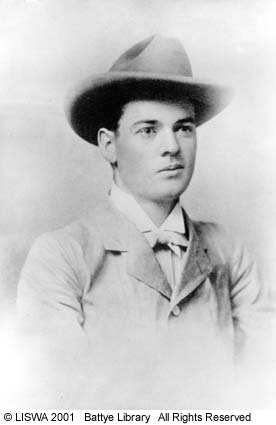 In 1897, after graduating with a degree in geology and mining from Stanford University, Herbert Hoover travelled to Western Australia to work for British company Bewick Moreing & Co. Aged 22, with very little mining experience, Hoover was given the job of inspecting and evaluating mines and prospects in and around Coolgardie.

Hoover convinced Bewick Moreing to develop the Sons of Gwalia gold mine near Leonora, where he served as the superintendent until late 1898. Hoover was known for cutting costs and improving mine efficiency by driving his workers hard and hiring cheaper immigrant labour.

After only a short time in Coolgardie, Hoover relocated to China where he continued to work in the mining industry. There he became a partner in Bewick Moreing & Co. During the early 1900s, he intermittently returned to Australia on inspection visits for the company. He was later involved in setting up other mining companies in Australia including the Zinc Corporation and Lake View and Star Ltd.
Hoover went on to greater fame later in his career as the 31st President of the United States (1929-1933).

His brief but eventful stint in Western Australia is commemorated in the film Hoover’s Gold, and in Hoover House, part of the Gwalia Museum. 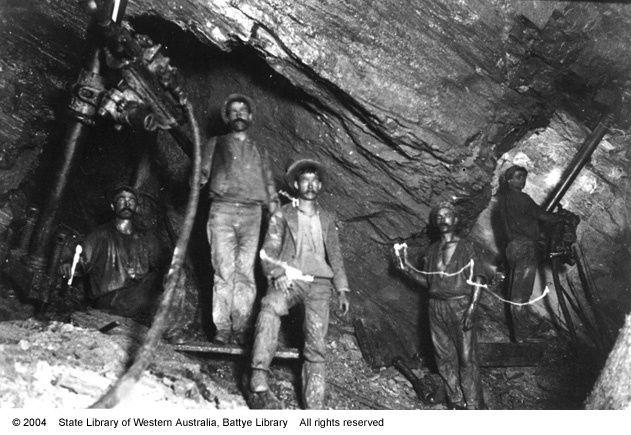