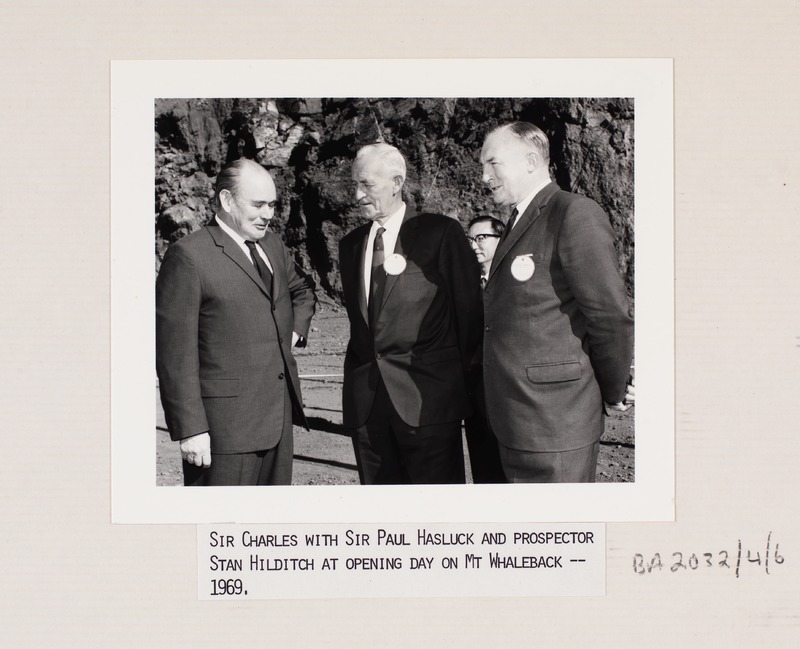 Stan Hilditch played a key role in the discovery and foundation of the Mt Newman mining operations in the Pilbara. Born in Newcastle (NSW), Hilditch moved to the Eastern Goldfields of Western Australia and spent most of his childhood in Kalgoorlie. His formal education included three years of geology at the Kalgoorlie School of the Mines.  However, his studies were interrupted and never resumed, after his family moved to Pemberton. During the Great Depression, Hilditch trucked cattle.

After World War Two, Hilditch  took up prospecting in Western Australia backed by entrepreneur and pump manufacturer, Charles Warman. In the 1950s, with his wife Ella, Hilditch explored and prospected the Pilbara. In 1957, he stumbled on a massive iron ore deposit to the south of the Opthamalia Range, a site that would later become Mt Whaleback.

Hilditch and Warman secured 358,000 hectares of temporary reserves covering the Mt Newman area and sought out support from various companies to develop the ore body. They were able to secure interest from American Metal Climax Company (later AMAX) and Hilditch and Warman sold their temporary reserves for $10 million. Eventually, BHP took over development of the Mt Newman iron ore operation and developed the mine after the federal embargo on the export of iron ore was lifted in 1961. 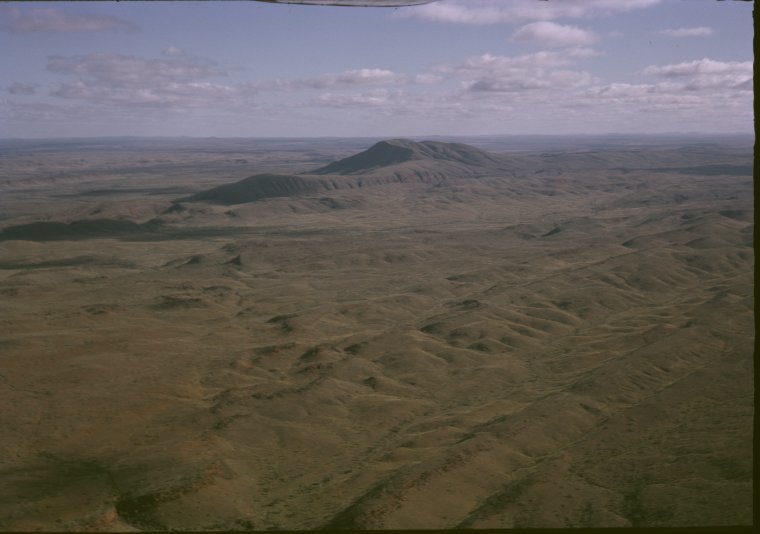