The discovery of rich seams of blue asbestos in Wittenoom Gorge led to the establishment of an asbestos mine. Mining began in 1933 and continued until 1966. The town of Wittenoom was situated nearby at the mouth of the gorge.

In 1962, at peak production, asbestos was the fourth most valuable mined product, after gold, iron and coal. The legacy of asbestos, however, is not economic; rather illness, health complications and death from inhalation of asbestos fibres.

For years the miners, transport workers, and their families breathed deadly asbestos dust that causes asbestosis and mesothelioma. They used tailings from the mine (leftovers from mineral processing) to surface roads and as construction material throughout the town. Large remnant dumps of tailings in the gorge contain up to 150,000 tonnes of raw asbestos fibre.

Internationally, the potential dangers of asbestos were noted in 1899. In a letter to the Commissioner of Public Health, dated 1948, Dr Eric Saint expressed his belief that "in a year or two, ABA [Australian Blue Asbestos] will produce the richest and most lethal crop of cases of asbestosis in the world's literature".

Court cases in the 1970s and 1980s established that the danger had been widely known long before the mine closed. Wittenoom town site was effectively abandoned by the state government in 1979, although some people continued to stay on. In 2006, the Government turned off the power grid to Wittenoom and by 2007, the town had been degazetted (officially no longer a township). Despite Wittenoom being declared a contaminated site, three people still reside there. 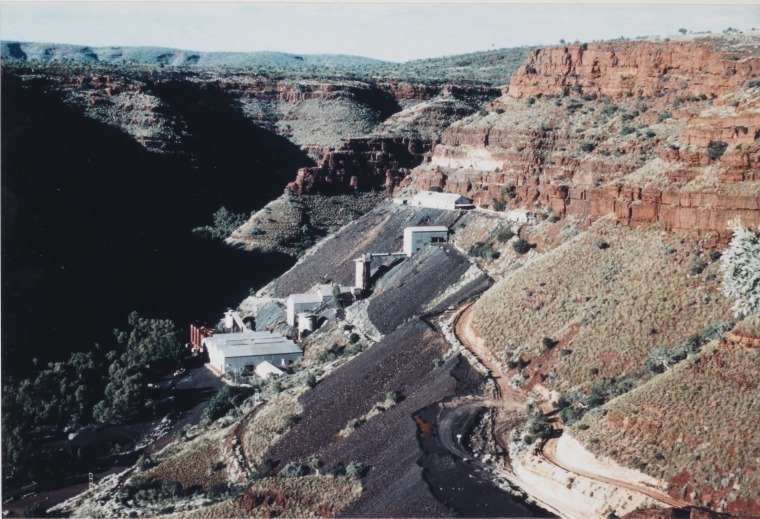 Aerial photographs of the Wittenoom asbestos mine 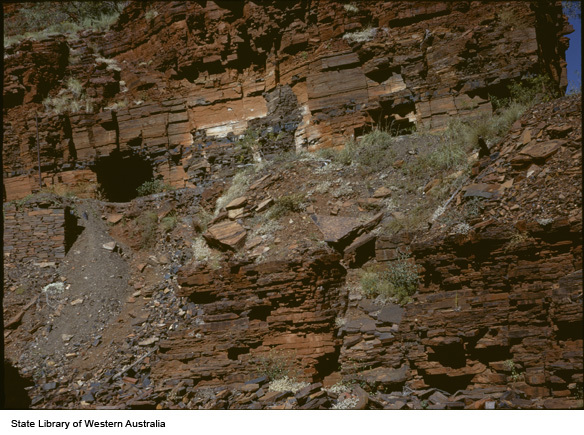 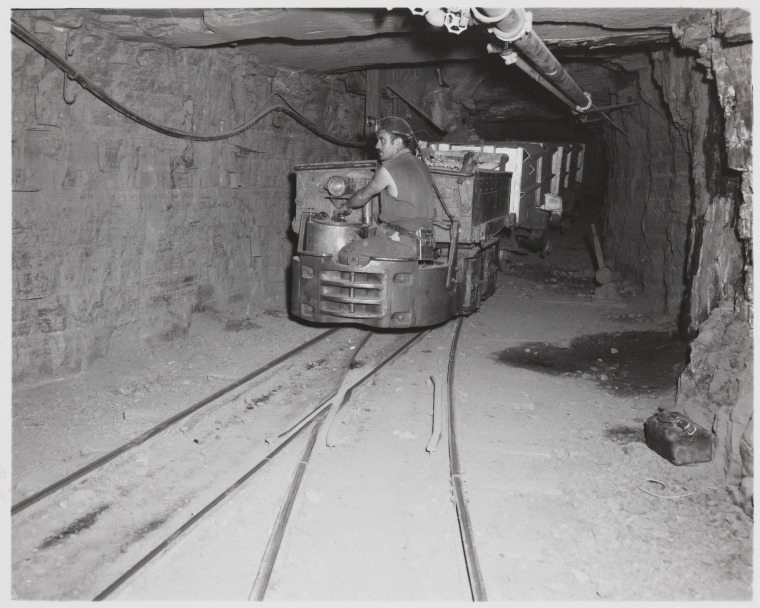 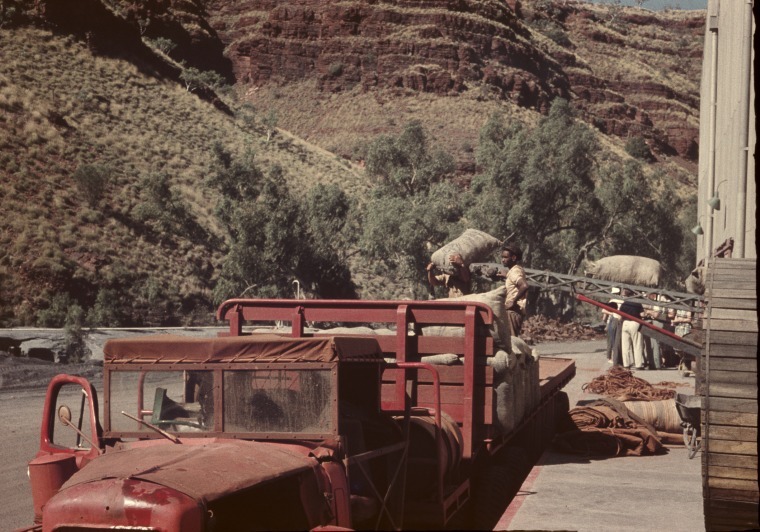 Loading bagged asbestos at Wittenoom for delivery at Point Samson

Over three decades more than 150,000 tonnes of asbestos fibre were shipped through Point Samson and Cossack.
Prev Next