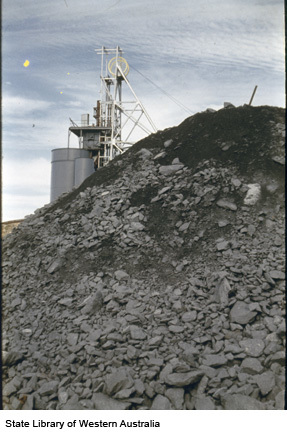 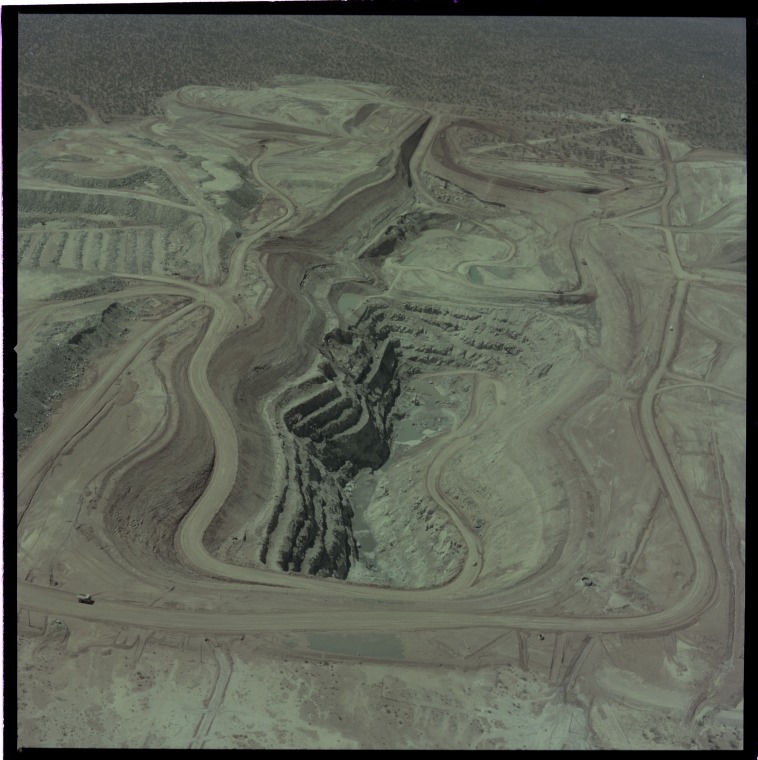 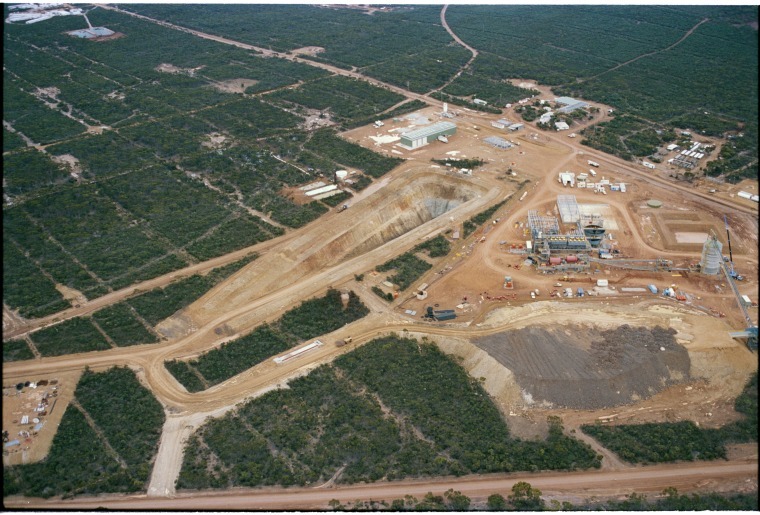 Nickel exploration began in Western Australia in 1955 with the International Nickel Company after they discovered a large but uneconomic deposit on the border with South Australia. There was little interest in nickel until 1964, when the Western Mining Corporation exploration team was told nickel had been identified in rocks around Kambalda, south of Kalgoorlie.

In the late 1960s, there was a shortage of nickel as the major producer, Inco - a Canadian company, were involved in industrial action. High demand for nickel was being driven by the Vietnam War, which significantly increased the price of nickel.

Western Australia experienced a nickel boom on the stock market after Poseidon NL prospector, Ken Shirley, found a promising nickel deposit at Windarra in 1969. Driven by speculation, the price of Poseidon shares rose rapidly. Many were priced out and turned to shares in other mining industries or the new nickel companies being listed to take advantage of this boom. Mining stocks peaked in January 1970 and then crashed.

By the time Poseidon started producing nickel, the price had dropped. The nickel ore was a lower quality than expected which increased the cost of extraction and the profits were not enough to keep the company running. In 1976, the company was delisted and Western Mining Corporation took over the operations.

In 1970, a nickel refinery was established at Kwinana, followed by a smelter near Kalgoorlie in 1973. In the 1990s the refinery and smelter were expanded to increase capacity, and operations at Forrestania were moved underground. These measures made Western Australia one of the lowest cost producers of nickel in the world.

In 2015, nickel was Western Australia’s fourth most valuable mineral sector, worth $3.2 billion. By 2016, however, the price of nickel fell, causing 70% of the nation's nickel producers to run at a loss, leading to redundancies and mine closures. BHP Billiton Nickel West is the largest producer of nickel in the state. 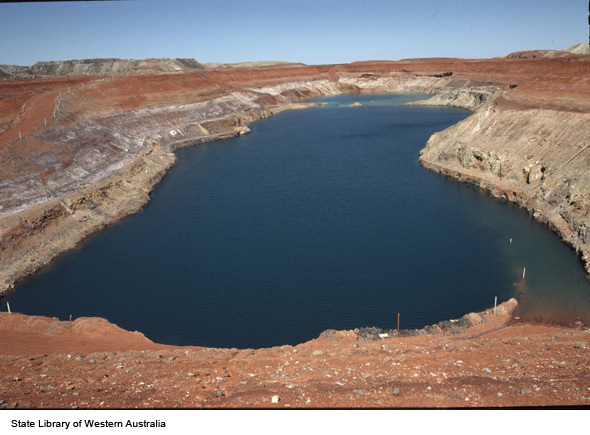 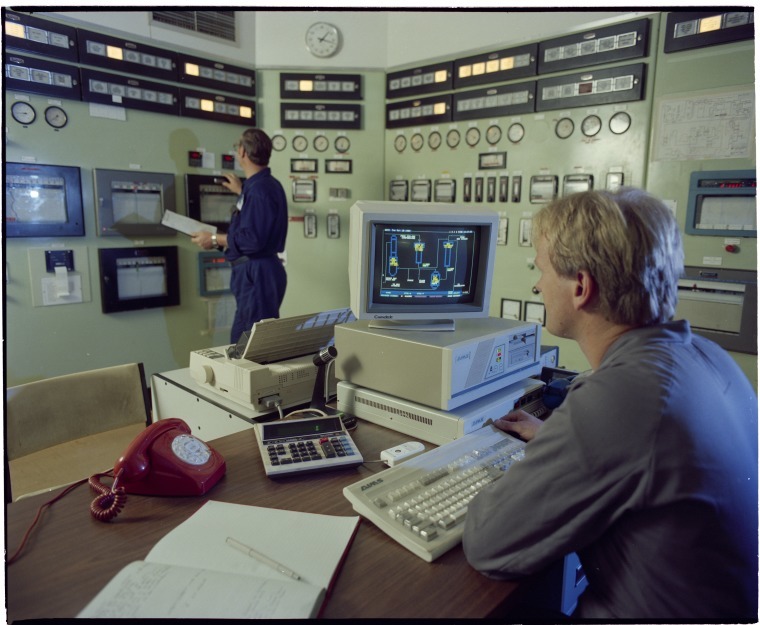 The work of the Kwinana Nickel Refinery 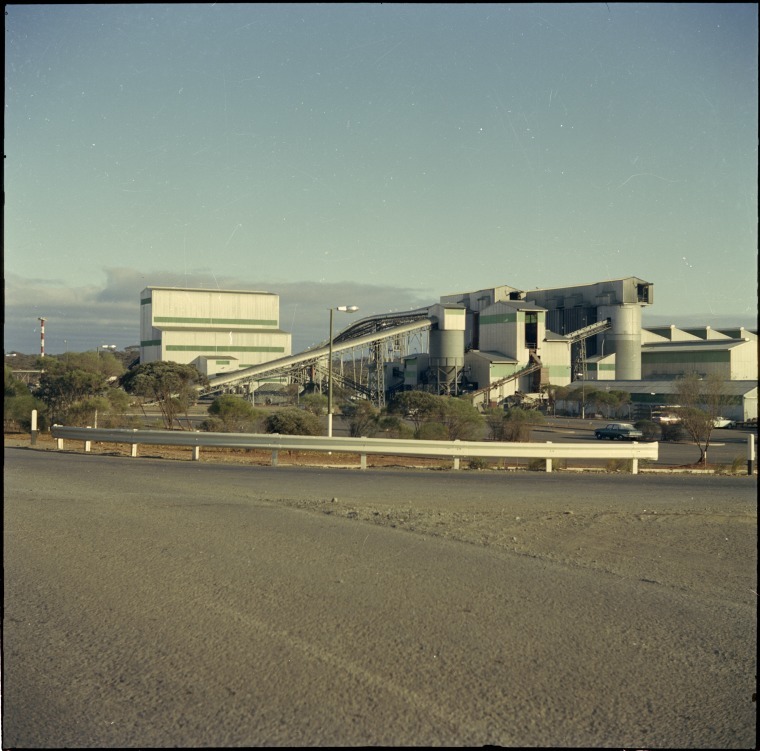 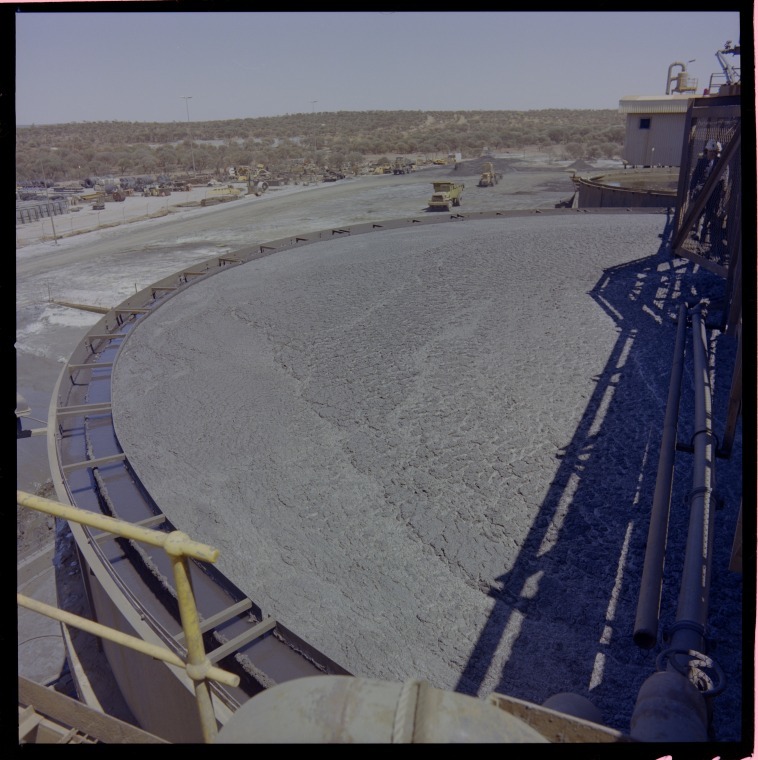 The Yakabindie deposit was discovered in 1970 and Agnew was discovered 1971. The Agnew operation closed in 1986, but was bought by Western Mining in 1988 and re-opened the following year. By the late 1990s it accounted for 44% of Western Australian nickel production in an industry worth $1.135 billion in 1999.
Prev Next