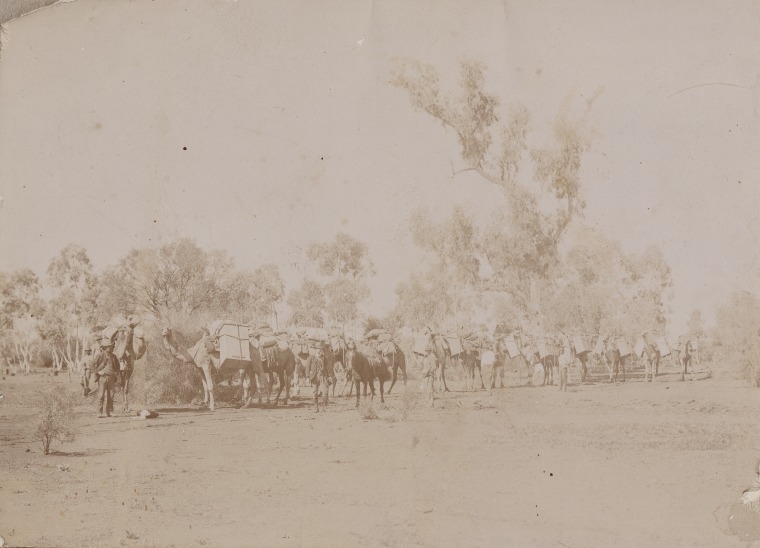 Following the false start at Warren River, the first 50 years of oil and gas exploration were similarly unsuccessful. 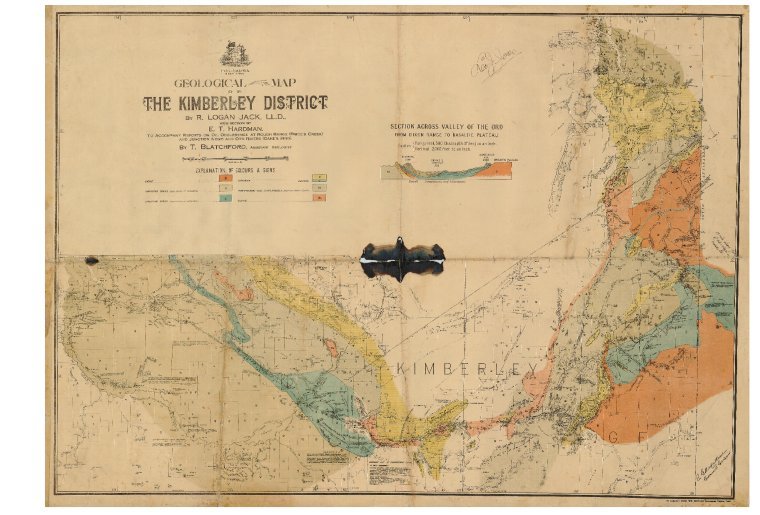 Geological map of the Kimberley District 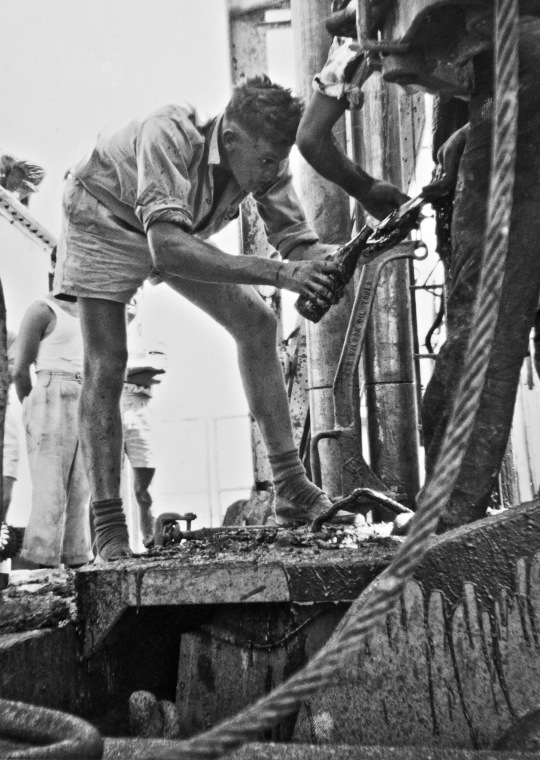 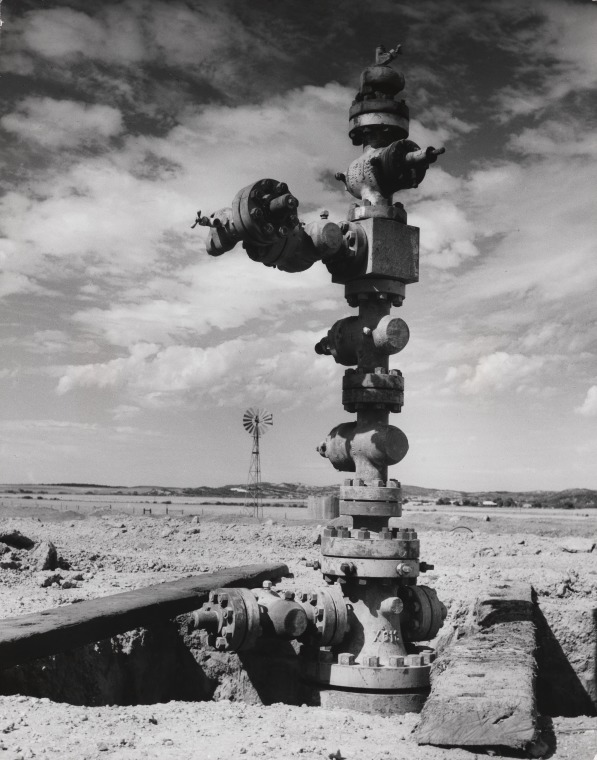 The Dongara gas field was found in 1966. and went into commercial production in 1971. About 5% of the total Southwest/Midwest market for gas is supplied from the Dongara fields via the Parmelia Pipeline.

The first signs of oil in Western Australia were reported in the early 1900s at Warren River, however attempts at extraction produced no oil.

Large-scale exploration for oil began in 1952. The government-owned West Australian Petroleum Pty Ltd (WAPET) began operating in the Carnarvon, Canning and Perth Basins. Using more modern exploration techniques, WAPET found oil at Rough Range in the Carnarvon Basin in 1953. The reserves of oil were small and uneconomic, but this was still a turning point for oil exploration in Western Australia. For the first time investors believed that oil and gas could be found in Australia.

WAPET’s discovery of oil on Barrow Island in 1964 led to the State's first commercial field. It  commenced production in 1967. Within eight years WAPET had produced 100 million barrels of oil from Barrow Island.

Seismic surveys conducted by WAPET off the Exmouth Gulf in 1961 commenced offshore exploration for oil and gas. In 1963, Woodside Petroleum secured exploration permits for 367,000km² off the Western Australian coast. The company drilled their first well in 1968. While it only revealed a small, non-commercial oil deposit, it was an encouraging sign for offshore exploration. 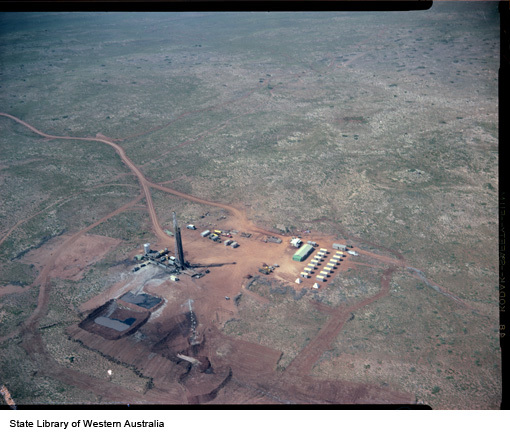 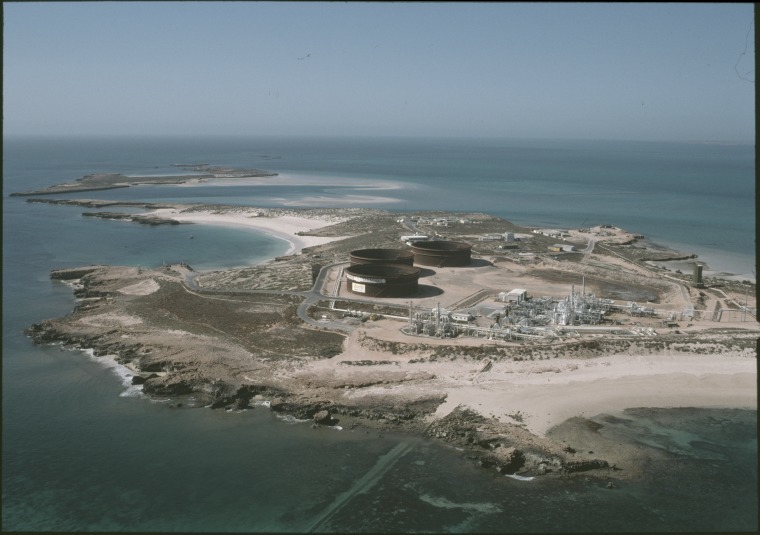 Oil and gas are often found together because they are produced by the same thermal cracking process - a process by which complex molecules are broken down to simpler molecules. For this reason, oil wells often release natural gas as well. 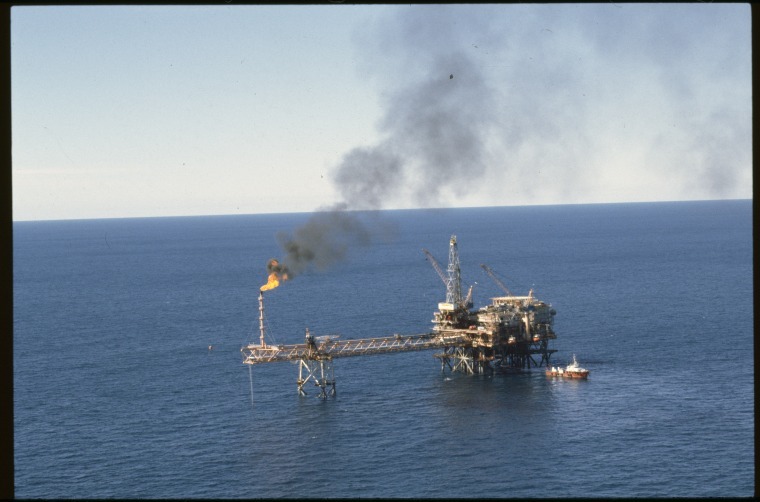 North Rankin A Platform on the North West Shelf

A major gas field was eventually discovered by Woodside in 1971 in the Northern Carnarvon Basin. The North West Shelf is located around 130km off the coast of Dampier, in the Pilbara. The initial discoveries of the North Rankin, Angel and Goodwyn fields prompted Australia's biggest energy resource development: the North West Shelf Project.

In 1977, the Western Australian government approved the development of the huge North Rankin field with a guarantee for the domestic consumption of natural gas from the project. Delivery of North West Shelf natural gas to customers in Western Australia began in 1984, under long-term contracts with the State Energy Commission of Western Australia (SECWA). The remainder of gas produced from the project was to be exported as Australian Liquefied Natural Gas (LNG). This began in 1989 under 20 year contracts with eight power and gas utilities in Japan. In addition, individual sales of LNG were made to Spain, South Korea, Turkey and the United States.

WAPET also made a major gas find at Tryal Rocks, north-west of Barrow Island, in 1973. Over the next 20 years five fields were discovered: Gorgon, Chrysaor, Dionysus, West Tryal Rocks and Spar. Collectively these fields were called the Greater Gorgon gas fields. These deep offshore fields were extensively appraised, which included the sinking of eight wells in the Gorgon field. The final two appraisal wells were drilled and tested in late November 1998, with production commencing in the early 2000s.