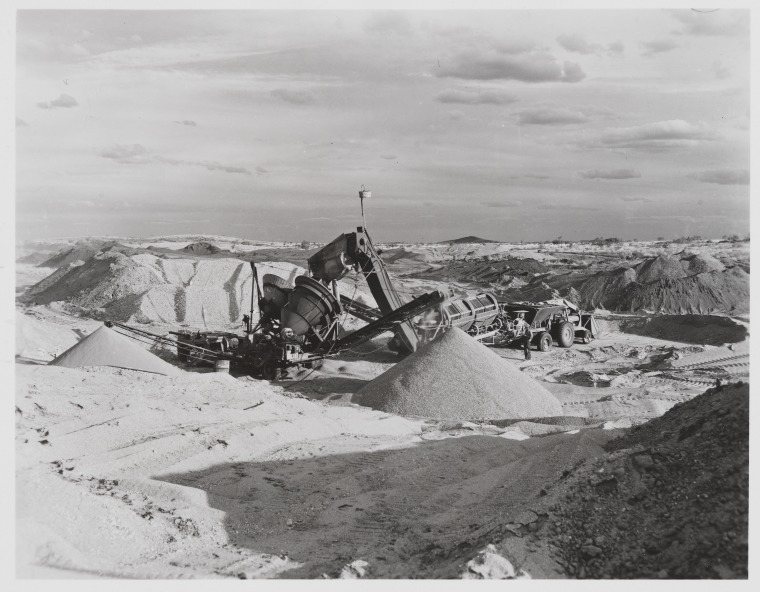 Gold prospectors moving from Halls Creek to the East Pilbara in 1889 had found many deposits of alluvial tin near Marble Bar, but no tin was mined outside Greenbushes until 1893 at Shaw River.

Tin was first reported in Greenbushes by Government Geologist, Edward Hardman, in 1886. Tin mining, however, did not begin in the area until 1888, when David Stinton discovered a tin field triggering the arrival of many alluvial miners.

The first 10 years of the industry were plagued with difficulties, the price of tin was low and mining laws prioritised land titles for gold miners.

Higher tin prices of the early 1900s meant an increase in alluvial tin mining at Moolyella, Cooglegong and Wodgina fields. The industry in the Pilbara slowed down after 1910 and much low grade ore went unprocessed due to the lack of water in the Pilbara, which is essential for tin extraction. From 1920, the industry entered a 30 year slump, until post-World War II increases in tin prices revived the industry. The introduction of earth moving machinery improved the profitability of low grade ore in the Pilbara, prompting a small tin mining boom in Marble Bar from 1957.

The Greenbushes site was reopened in 1966. During the 1970s, exploration in the area revealed a 5km long deposit of pegmatite, containing tin, tantalum and spodumene (source of lithium). Although tantalum was recognised in many of the early tin mines, a market was only created by the 1905 invention of the tantalum filament for electric lights. 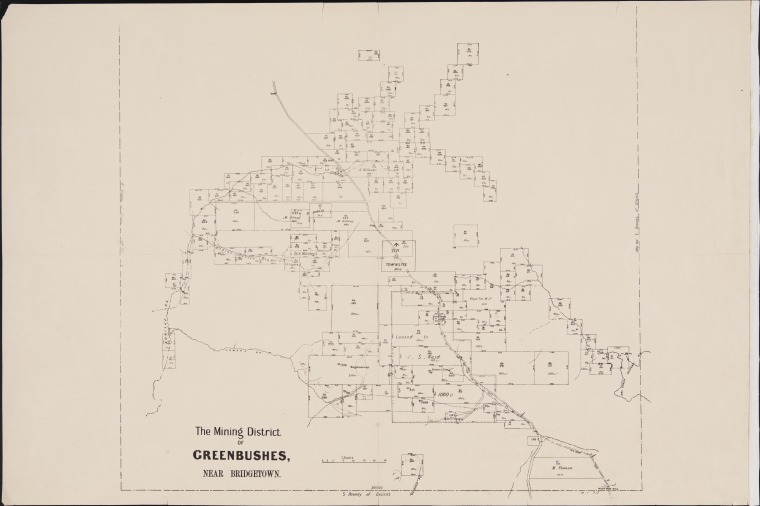 The mining district of Greenbushes

Until the mid-1950s most tin in the state came from mines worked by small syndicates or individual prospectors. 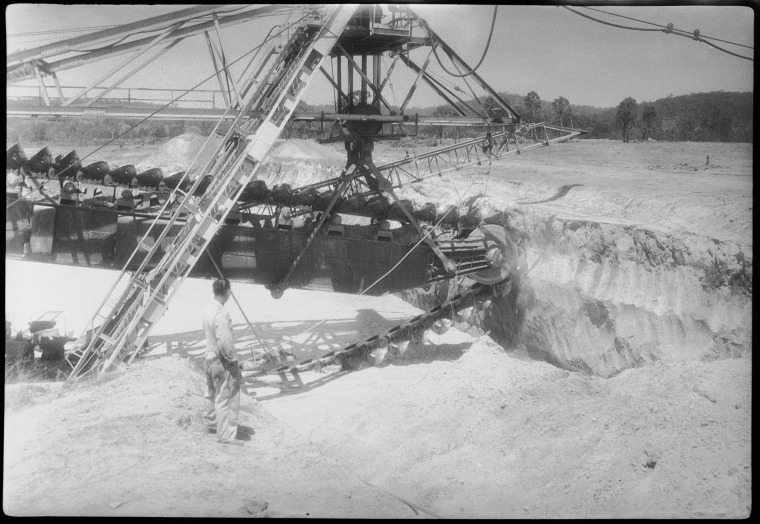 Dredging excavates and transports ore by a continuous chain of buckets. In the interior of the dredge, ore is washed and roughly sorted. The tin ore is further separated by gravity, passing through a stream of water over equipment, until finally magnetic or electrostatic separation removes the heavy mineral impurities. 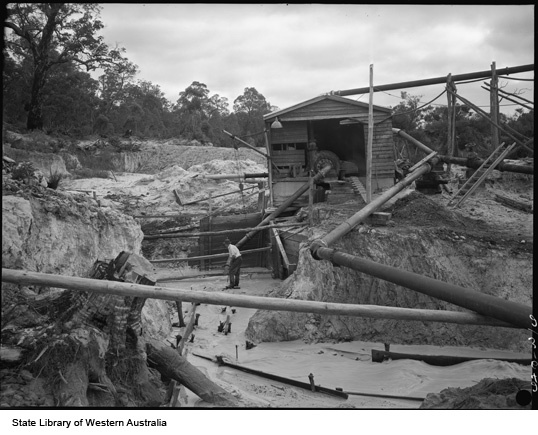 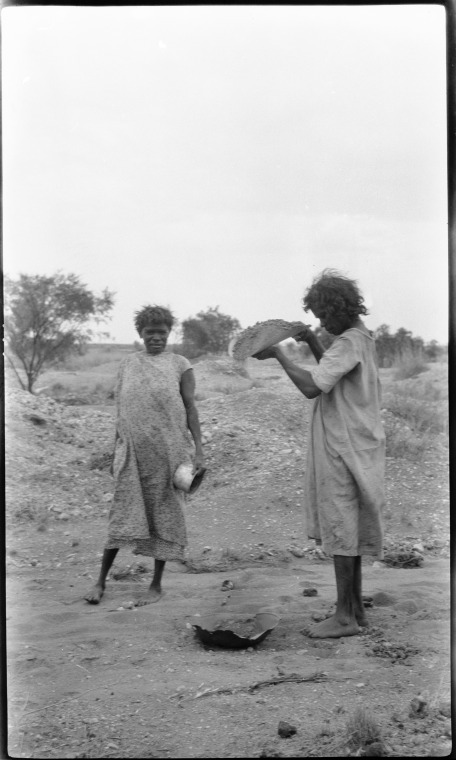