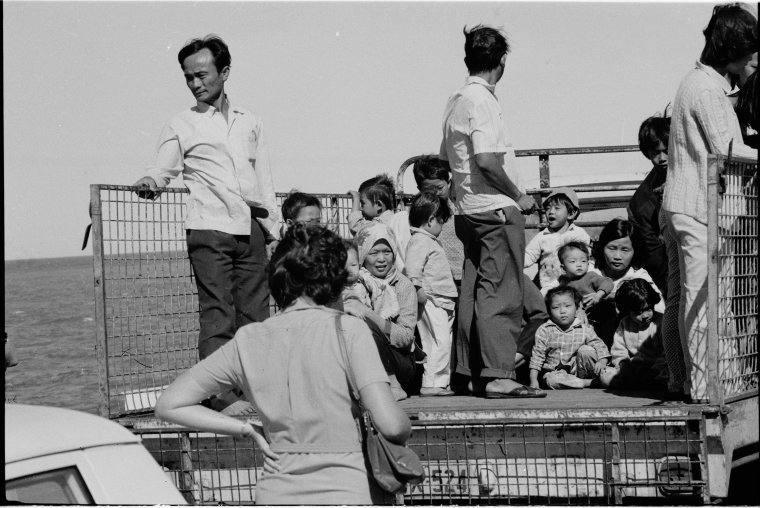 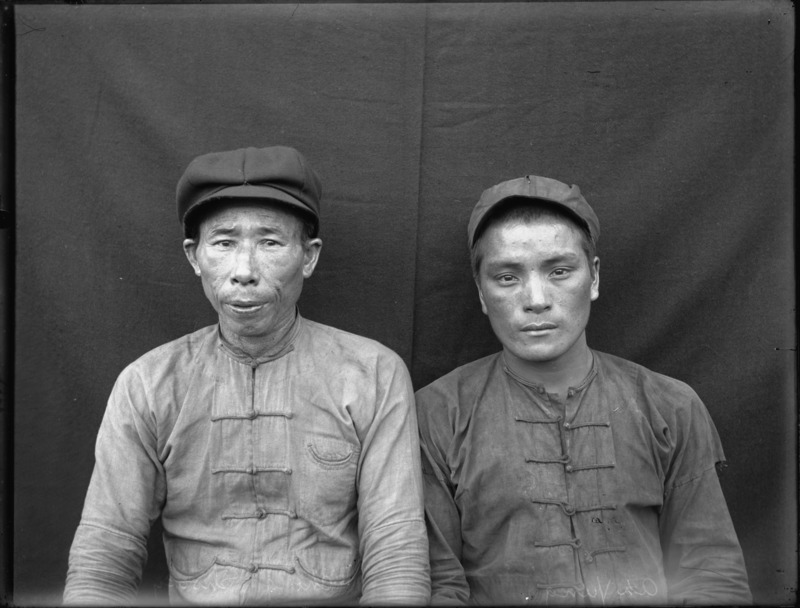 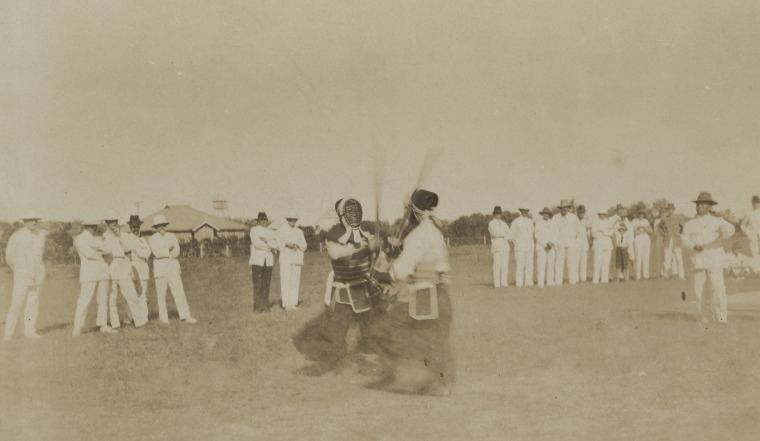 Migration from Asia to Western Australia began in the 19th century, primarily with the migration of divers from Japan, Indonesia, Malaysia and the Phillipines who worked in the pearling industry in Broome. Migrants from China arrived with the gold rush and started farms and businesses around the state. Migration from Asia slowed with the passing of the Immigration Restriction Act in 1901, but started picking up again from the 1950s with the arrival of international students under the Colombo plan.

Immigration from Asia started increasing more dramatically from the mid 1960s with an increase in migration from India and Malaysia. In the 1970s, there was an increase in humanitarian migration after the Vietnam war. From the 1980s, the increase continued, particularly from China and Indonesia. As well as students, there were people entering as skilled migrants or as part of the Family Reunion migration program. This increase has continued to climb in the 21st century with particular increases from China, India and other Asian countries. 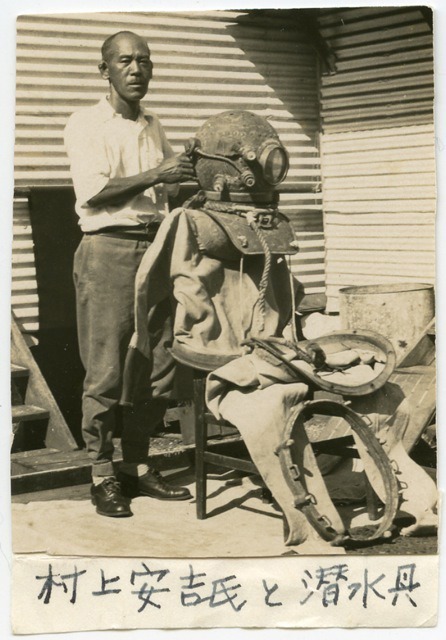 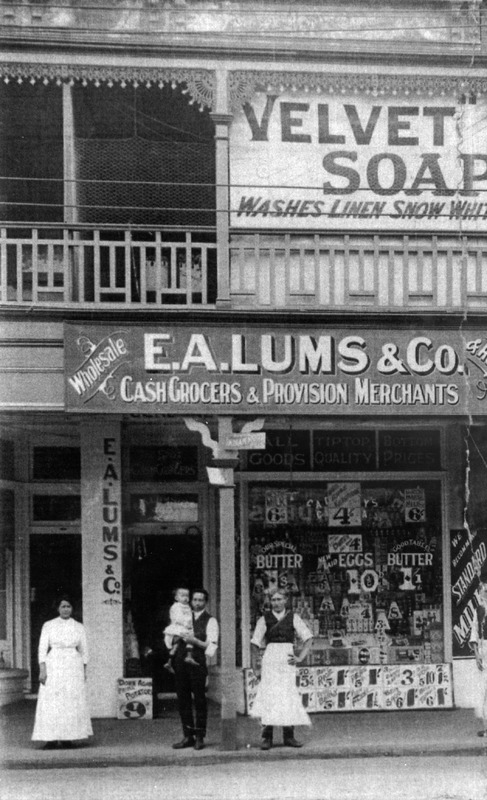 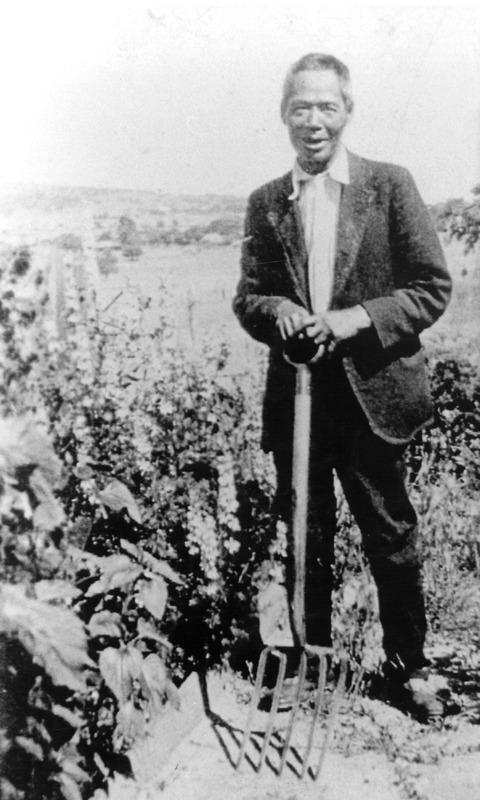 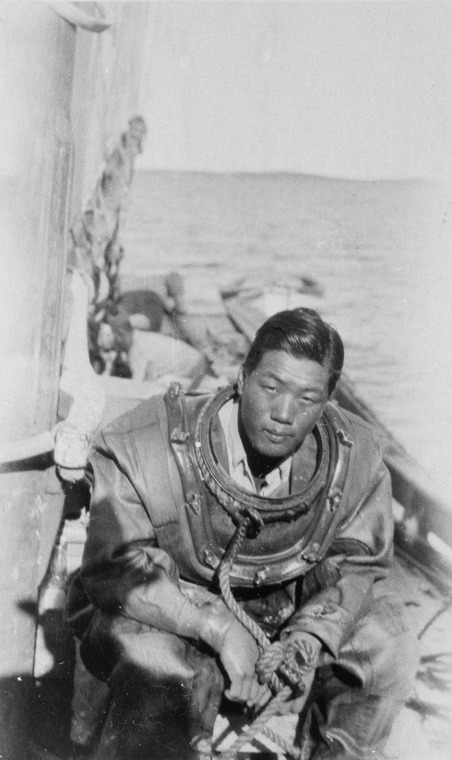