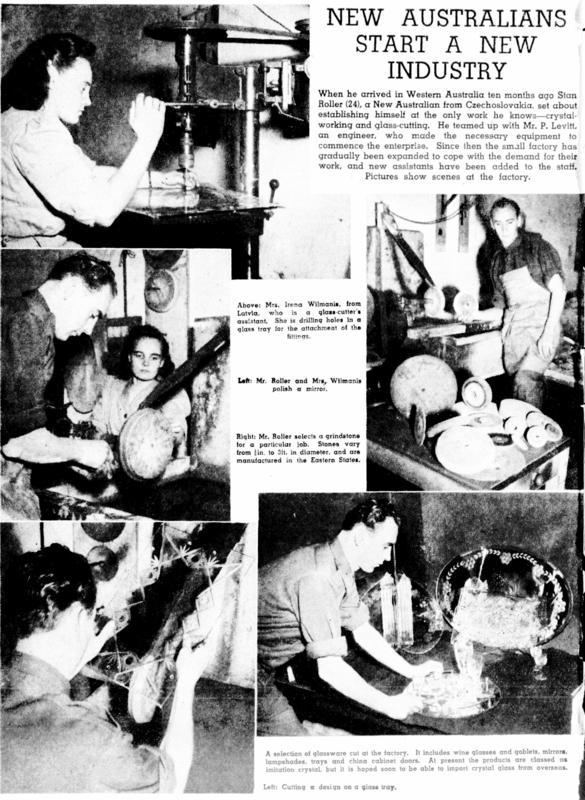 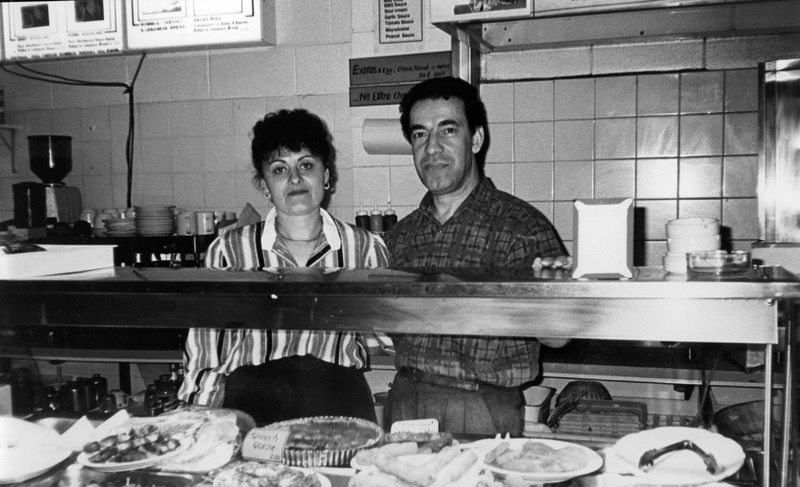 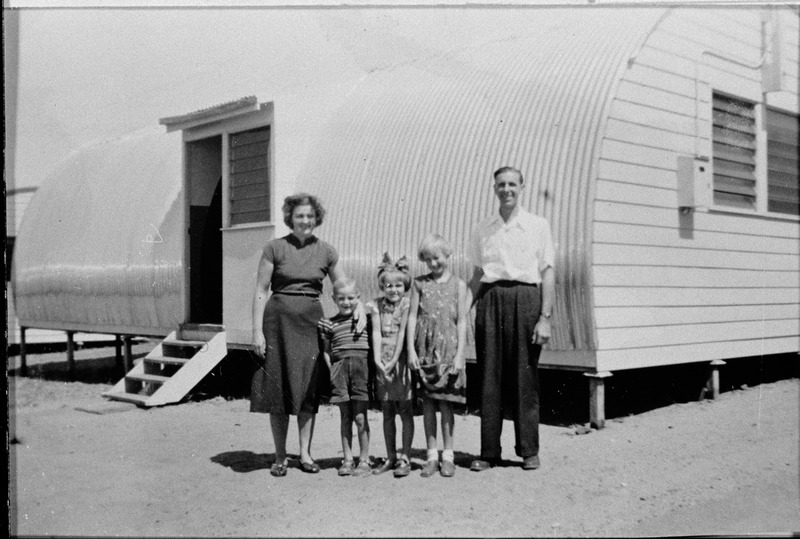 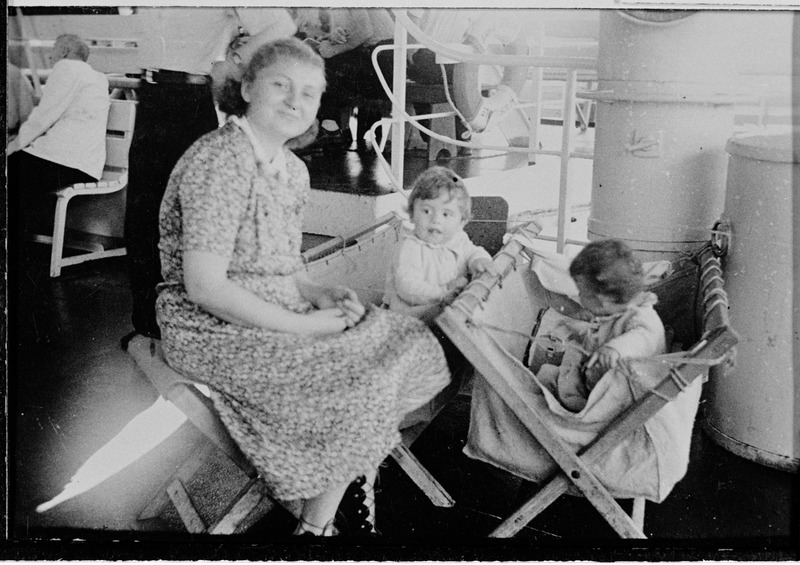 Migrants from Europe have a long history in WA. Dutch ships reached Australia in the early 1600s, pre-dating British settlement. It is reported that survivors from ships wrecked off the WA coast settled here and lived in Aboriginal communities. Immigration from Italy, Poland and Croatia began in the 19th century.

European migration picked up strongly after World War II, with migrants from Germany, Croatia, Greece, Italy, the Netherlands and Poland arriving. Many of these post war immigrants were displaced from their countries of origin, some were encouraged to move to Australia to fill industrial jobs. 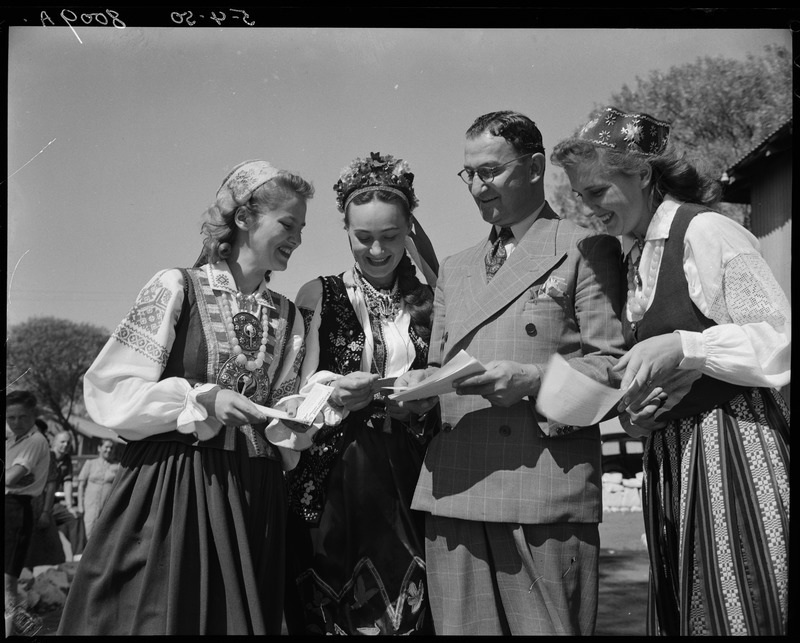 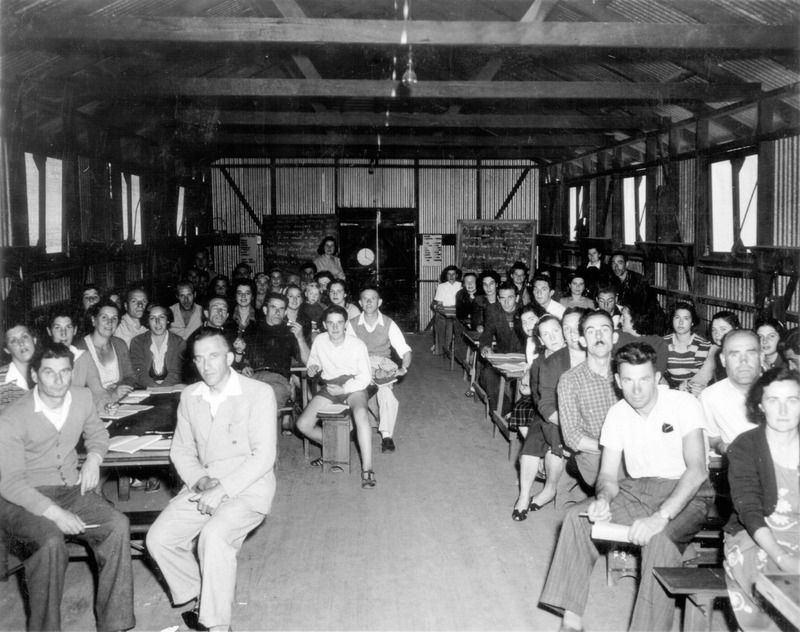 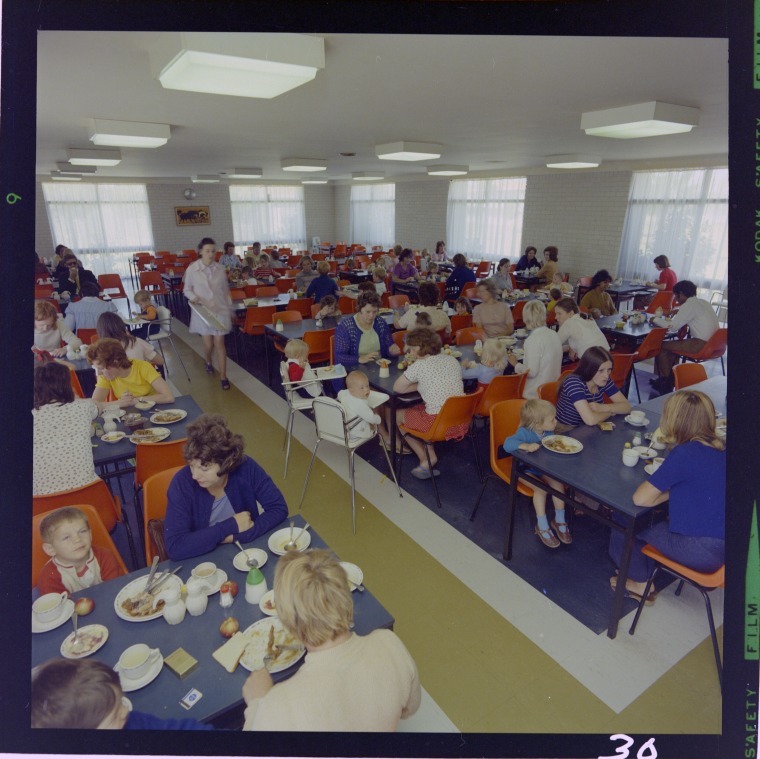 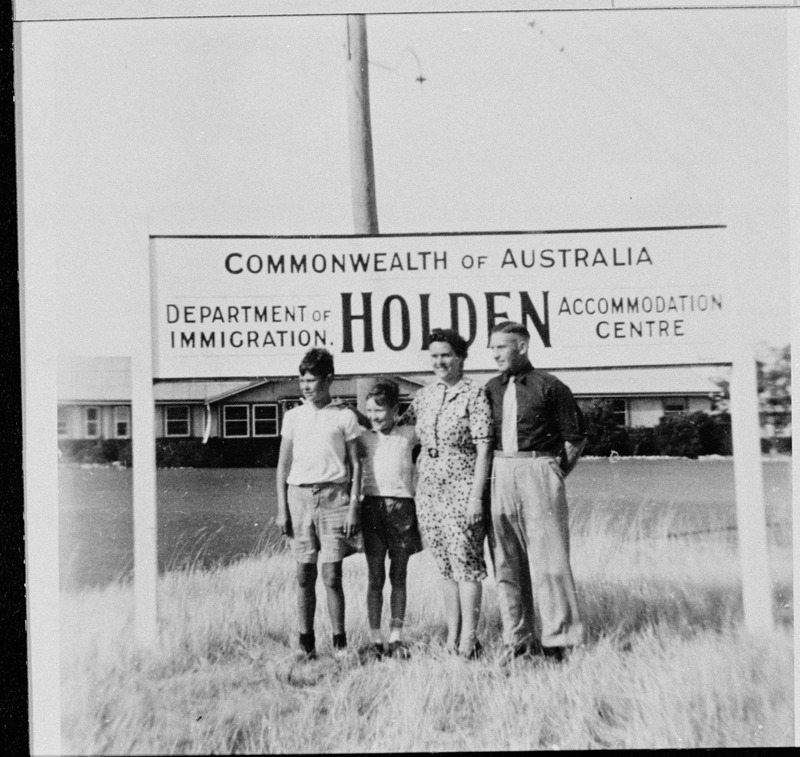