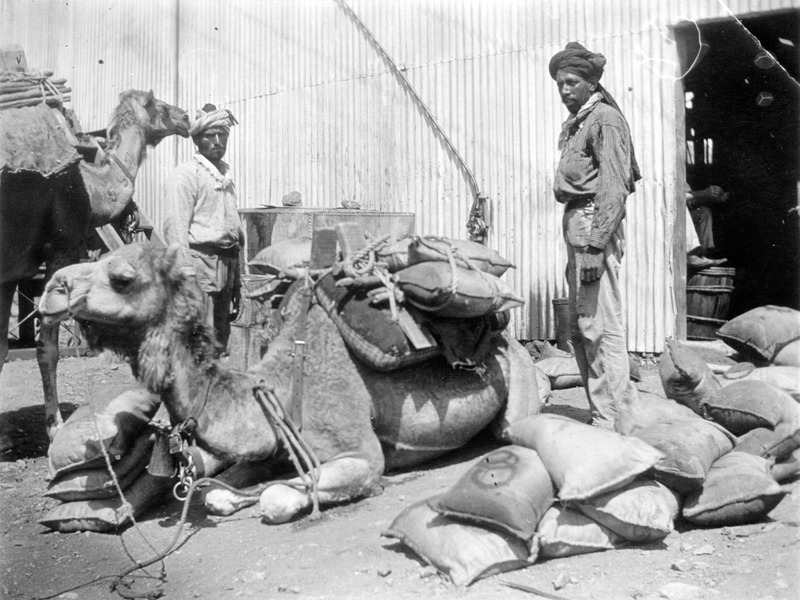 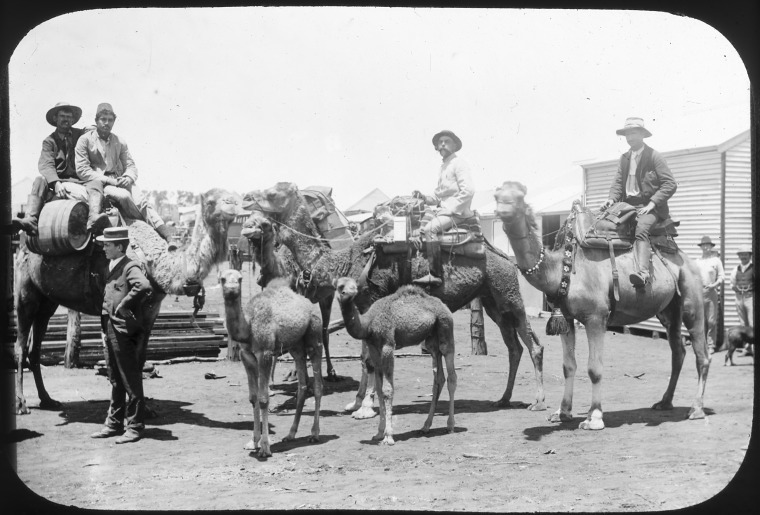 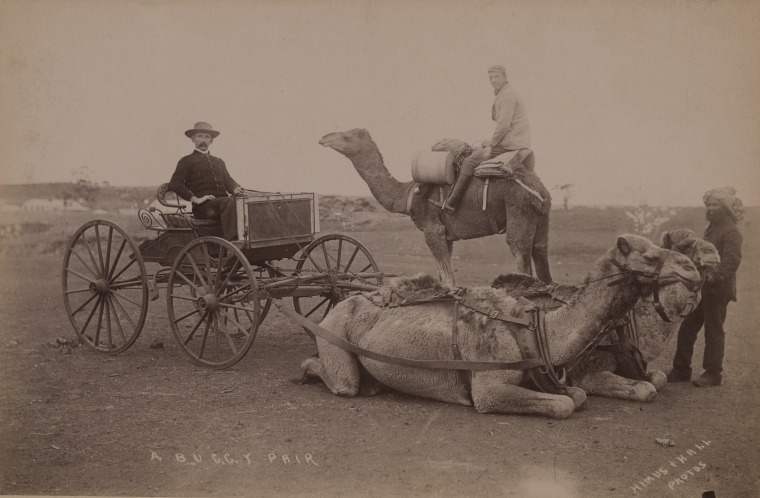 A buggy and camels near Coolgardie

Migration from the Middle East to Australia began in the mid-19th century with the arrival of the cameleers from Afghanistan. They helped open up transport routes through desert regions and were an important international component of the WA gold rush.

More recently people from the Middle East, particularly Iran and Iraq, have become new and emerging communities in WA. Most migrants from these countries have arrived in the past 20 years, although some came in the 20th Century as international students and humanitarian entrants. 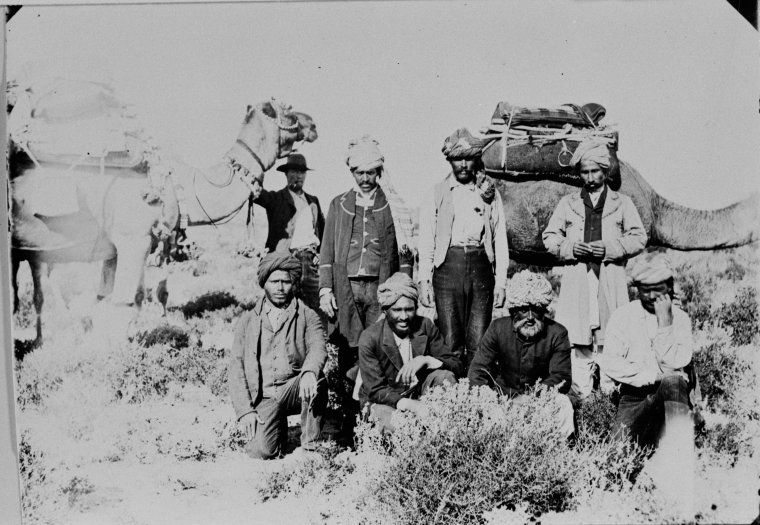 Asians and Afghans in Eucla with camels 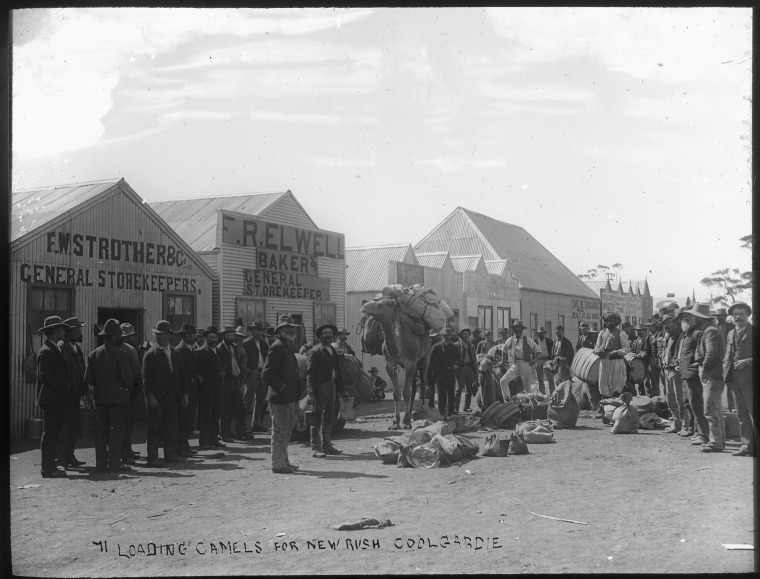 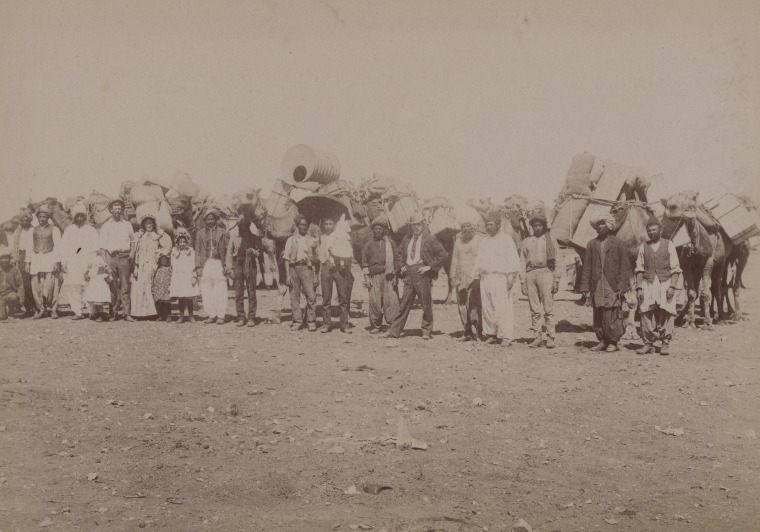 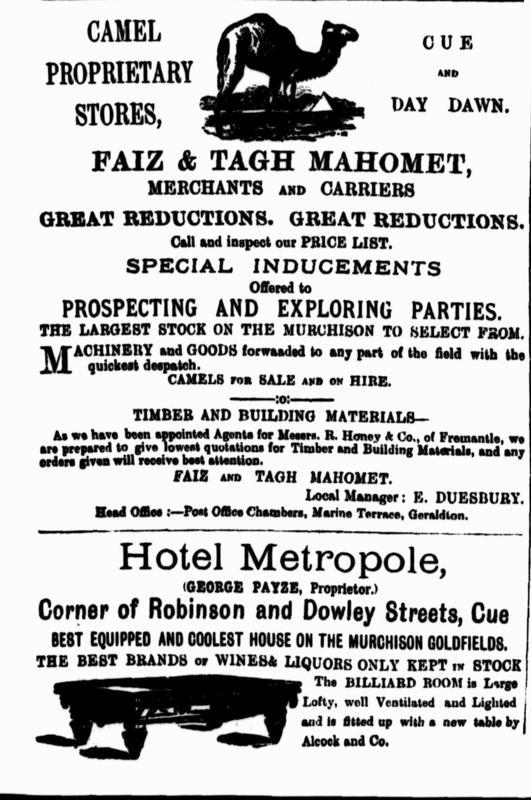