A War bride is a woman who marries someone in the military in war time. More than 13,000 Australian soldiers married while serving overseas during the First World War. 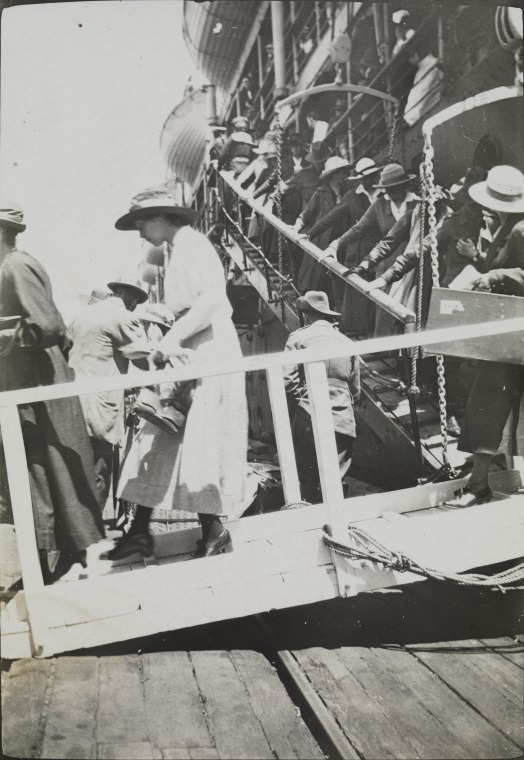 A war bride walks down the gangway

Soldiers often met their prospective brides during leave, while billeted out or while receiving treatment in overseas hospitals, such as in the UK, Belgium and France. Australian soldiers were particularly popular with British women. Although these romantic unions were made in haste, with short engagements and weddings often organized around leave, they were commitments taken seriously. Some marriages were cut short with husbands leaving to fight and die in the war; some women were left widowed and pregnant.

Settling in Western Australia was difficult for many. It was the beginnings of the Great Depression and employment was scarce. Some soldiers were allotted land under Soldier Settlement Schemes where living conditions were far from ideal and the work back breaking with often unfruitful outcomes.

The marriage of serving military men did not just occur in World War 1. It was also common practice in World War II and in the Vietnam War. War Brides travelled out of Australia as well. An estimated 15,000 Australian women left to live in America having married American servicemen stationed in Australia during the Pacific campaign in the Second World War.

You may wish to find out more about War Brides. The following key words can help you find information: 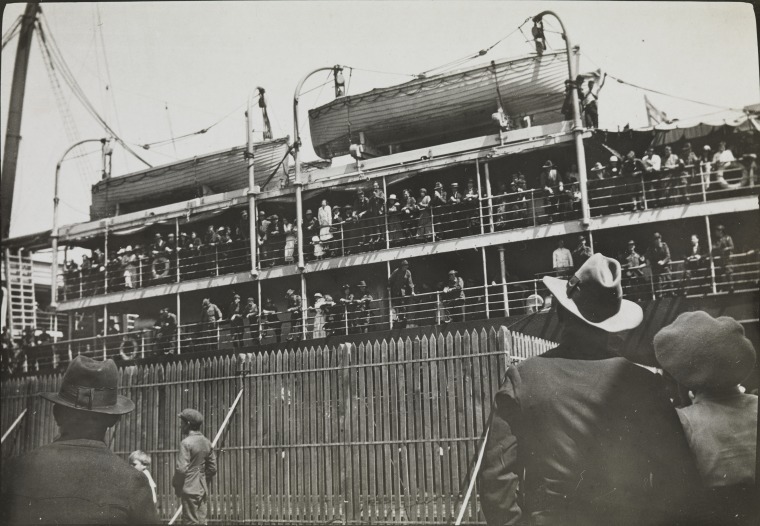 War brides arriving at Fremantle on the Osterley 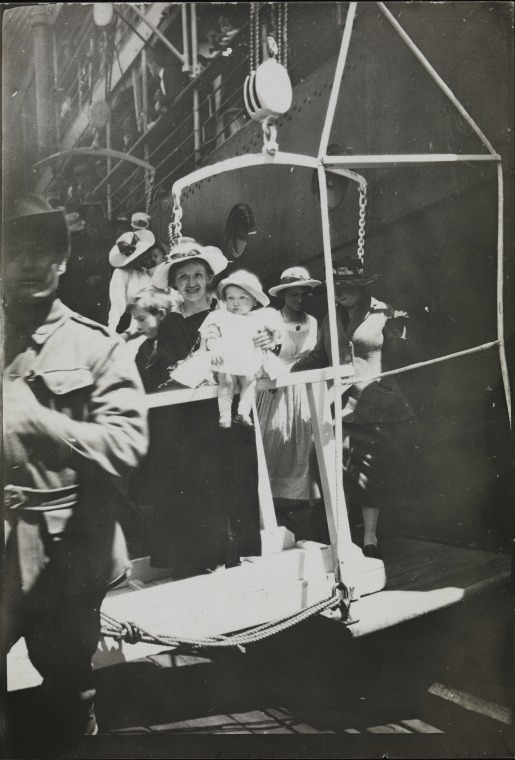 A war bride with a child disembarks the Osterley, Fremantle

A war bride walks down the gangway from the Osterley