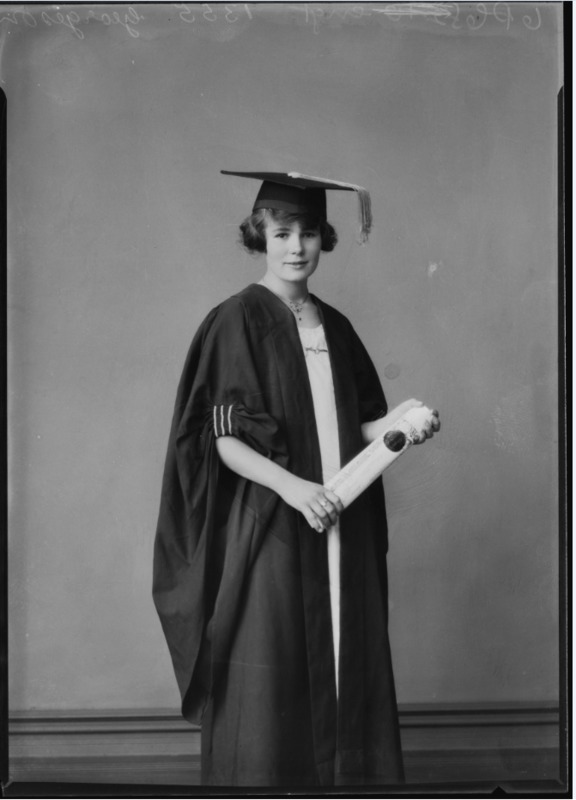 Miss Geargeson in a graduation gown

Time to put on your 'teaching hat'

These suggested activities and resources are to further support the teaching of the key concepts from See My Hat! in the classroom. The See My Hat! digital resource is a useful starting point for introducing historical terminology and sources of information.

Slobodkina, E, Sayer, Anne Marie Mulhearn, 2015, Caps for sale: A tale of a peddler, some monkeys and their monkey business, Harpercollins, USA.

The History of the Hard Hat