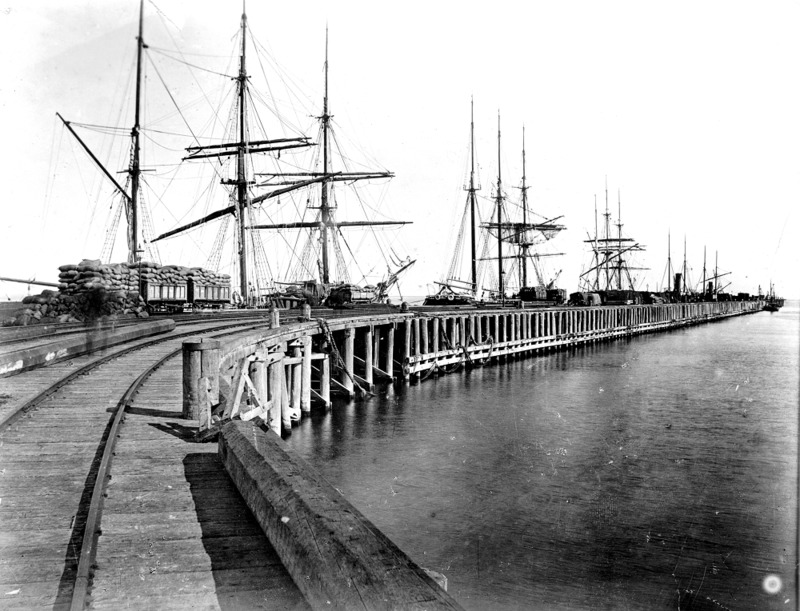 When Western Australia joined the Federation, it was only just starting to emerge from seven decades of isolation. The completion of the port facilities at the newly dredged Fremantle harbour in 1898 gave the colony the modern port it so desperately needed. The first mail steamers called at Fremantle in 1900, bringing with them a sprinkling of travellers, immigrants, and increased trade. They also brought the feeling that most of the people who lived in Western Australia were no longer as isolated from the rest of the world as they had once been.

Until the new harbour was completed Fremantle had been a dangerous and infrequently used port. Previously the big mail steamers had called at Albany, which enjoyed one of the finest natural harbours in the world but was too remote from the colony's major population centres to be a true commercial centre. With Perth the central hub of the colony's railway network, it was essential that Fremantle become the major port for exporting and importing produce.

Western Australia in 1900 was still a remote and isolated part of the British Empire. There was little to connect the colony with the rest of Australia apart from the Overland Telegraph which had been in operation since 1877. The main benefit of the telegraph in the minds of most Western Australians, was improved communication with London.

In 1900 the only telephone lines in existence were local, the first having connected Perth with Fremantle in 1887. The railway system, also begun in the late 1870s, extended as far east as the goldfields, and went no further. Travel to the eastern colonies took at least five days by steamer, and travel to Britain took several months.

How did Western Australia’s isolation influence the response of the State towards Federation?

Since 1900, what significant technical and infrastructure advancements have reduced Western Australia’s issues with isolation? 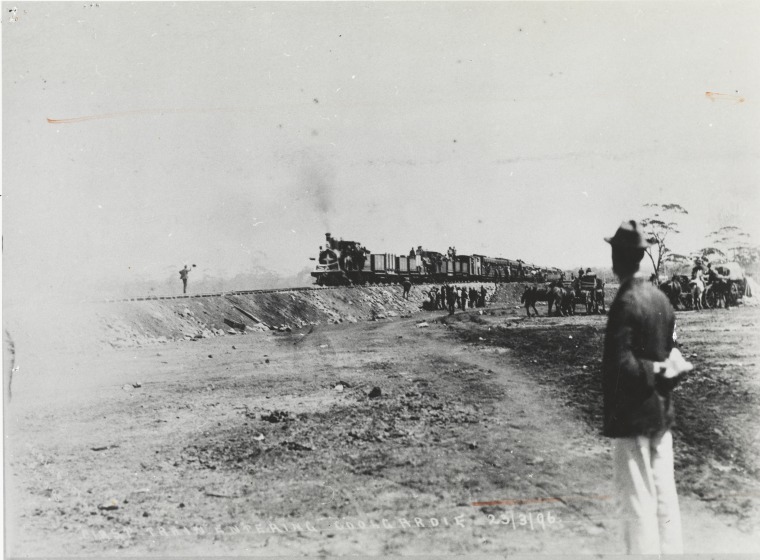