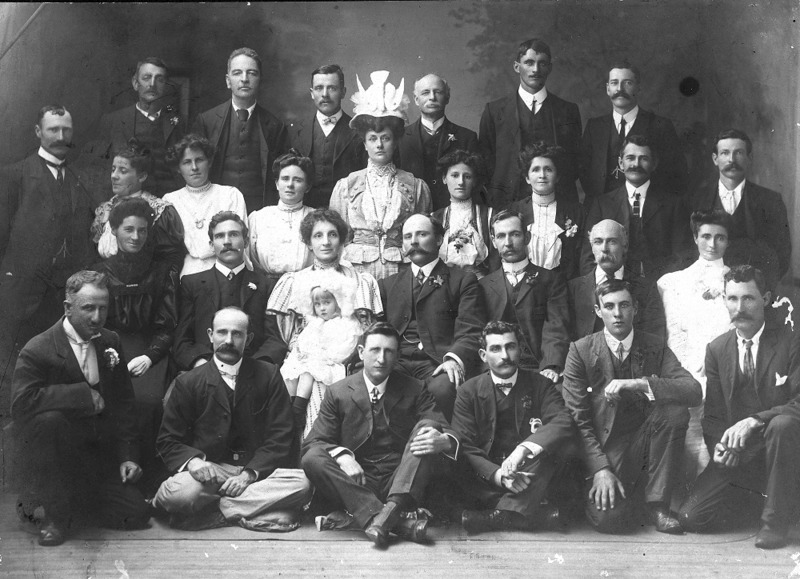 Western Australian women were among the first in the world to obtain the right to vote. In August 1899 both Houses of the colonial Parliament passed a motion in favour of women's suffrage. The Constitution Acts Amendment Act was proclaimed on 18 May 1900, giving women the same voting rights as men. Women were able to participate in the Federation referendum on 31 July 1900. Those excluded from voting included Aboriginal people, Africans and Asians, unless they were substantial land owners.

The right to vote

The Women's Christian Temperance Union had begun campaigning for the vote in 1896 by writing to newspapers and holding public meetings in Perth and regional centres throughout the south west. The West Australian newspaper declared its support for women's suffrage in 1898. The following year the WCTU joined with the Karrakatta Club, Australia's oldest women's club, to form the Women's Suffrage League. Together they brought pressure to bear on the Western Australian Parliament.

Walter James, the reformist member for East Perth, made several attempts to promote the issue of female suffrage in Parliament but was met with widespread opposition from John Forrest and other conservative politicians.

Forrest's eventual support for women's suffrage was regarded with some suspicion by pro-Federation politicians who were concerned that giving women the vote would increase the voting power of Perth and more conservative country centres at the expense of the more radical goldfields, where there were far fewer women.

Constitutional Centre of Western Australia - A vote of her own