Granting of a Constitution 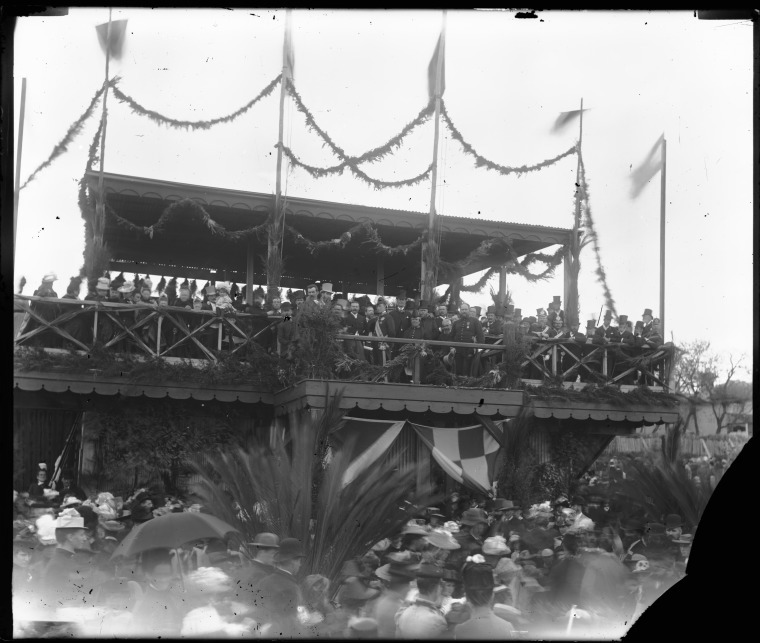 The colony of Western Australia was granted a constitution by the British Parliament in 1890. At that time it contained less than 50,000 colonists and an unknown number of Aboriginal inhabitants. It was a remote backwater, isolated by hundreds of kilometres of sand and sea. Connected to the rest of Australia by a single telegraph line from 1877 and a steamship service which braved the Southern Ocean, the colonists looked across the Indian Ocean towards Great Britain for trade, investment and guidance.

The fact that so many people lived in Western Australia at all was due in large part to the forcible transportation of nearly 10,000 British convicts between 1850 and 1868. They provided enough labour to undertake much-needed public works. Yet the stigma of having a convict population also contributed to a serious decline in the number of free settlers willing to emigrate.

While Australia's eastern colonies flourished with the discovery of gold in the 1850s, the poorer western colony stagnated, remaining reliant on its agricultural and pastoral industries. Most farming was done in the south-west and around the Champion Bay district near Geraldton, although a pastoral industry began in the remote Kimberley in the 1880s. Great distances separated fertile areas within the colony, and local commerce and coastal shipping only began to flourish towards the end of the 19th century. The newly elected Western Australian Government had a revenue of just over 400,000 pounds per annum to be used for the administration of a third of the Australian continent.

Not only was Western Australia the last Australian colony to gain responsible government, but it was also the last to stop the transportation of convicts in 1868. In 1890 some men still bore the scars of the cat-o-nine tails on their backs, while ex-convicts were barred from standing for a Parliament which was elected by just under 3,000 male voters. Women had still to win the right to vote.

Western Australians regarded themselves as a farming and a frontier society. John Forrest, the colony's first elected premier, had made a name for himself as an explorer. Most colonists lived in towns dotted along the southwestern shore or along the coastal farming districts. When they did look up from their daily concerns it was to fix their gaze across the Indian Ocean towards their homeland rather than towards the Australian interior. The western colony was much more British in its outlook than eastern Australia with its larger populations of second and third-generation Australians.

In 1890 the colony was better positioned and more prosperous than at any time in its previous sixty years, but it was still a distant colonial outpost with little to commend it to potential immigrants. The discovery of gold in 1892, and the spectacular boom which followed was to change all of that. 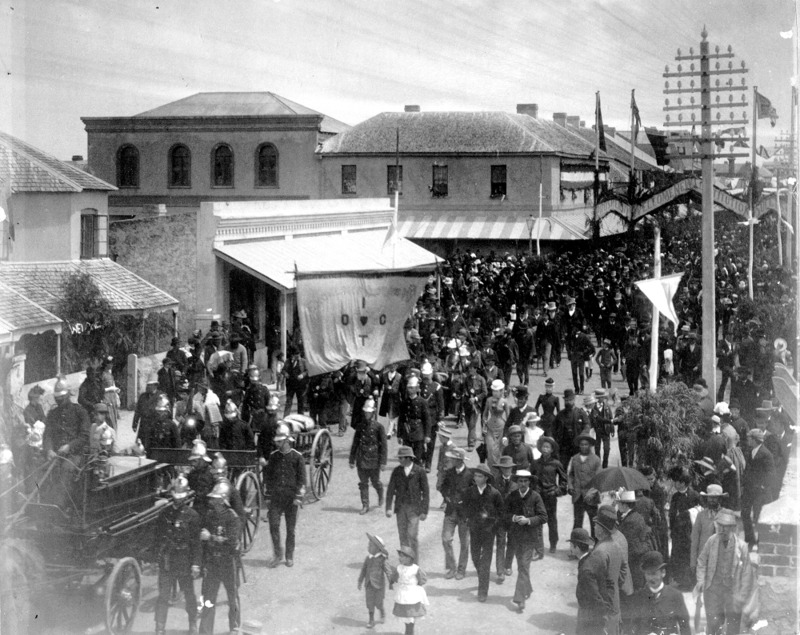 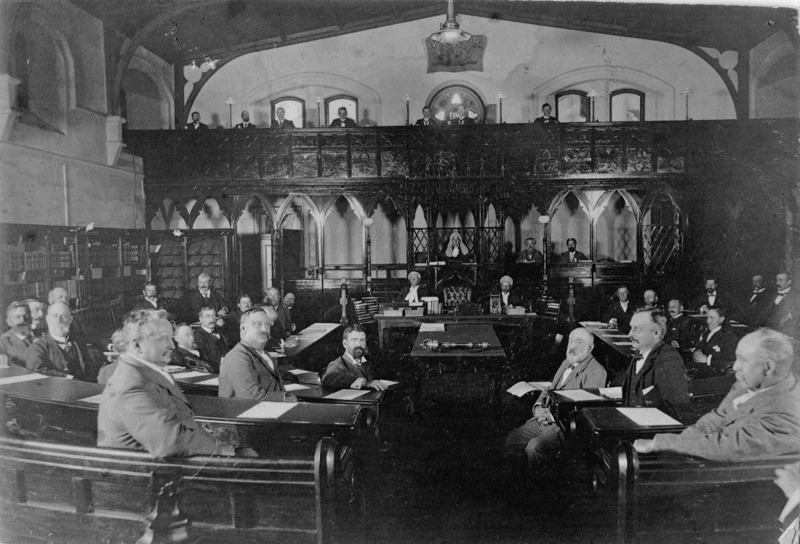